LGBT+ and the Law 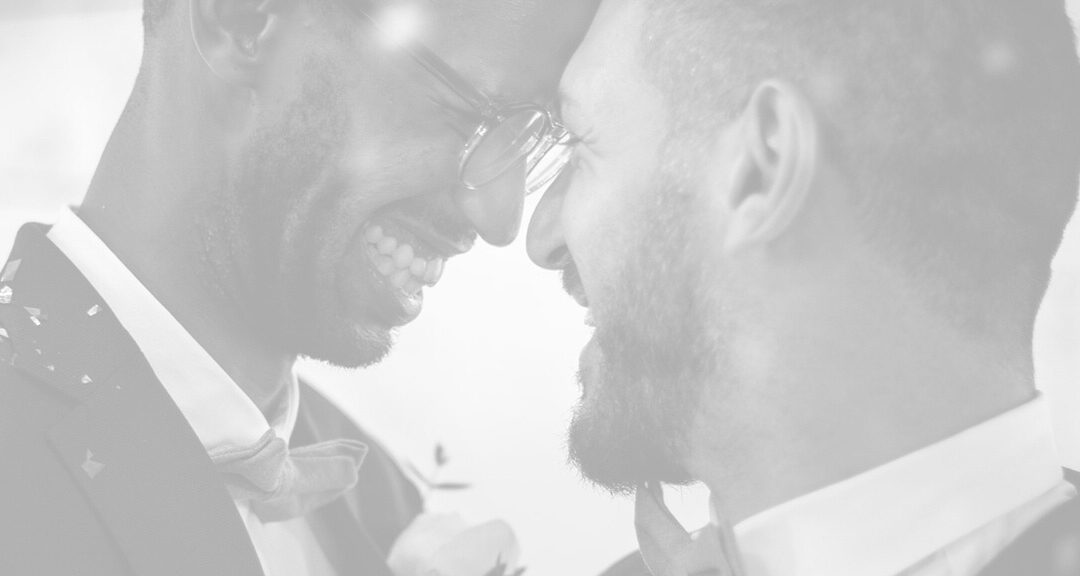 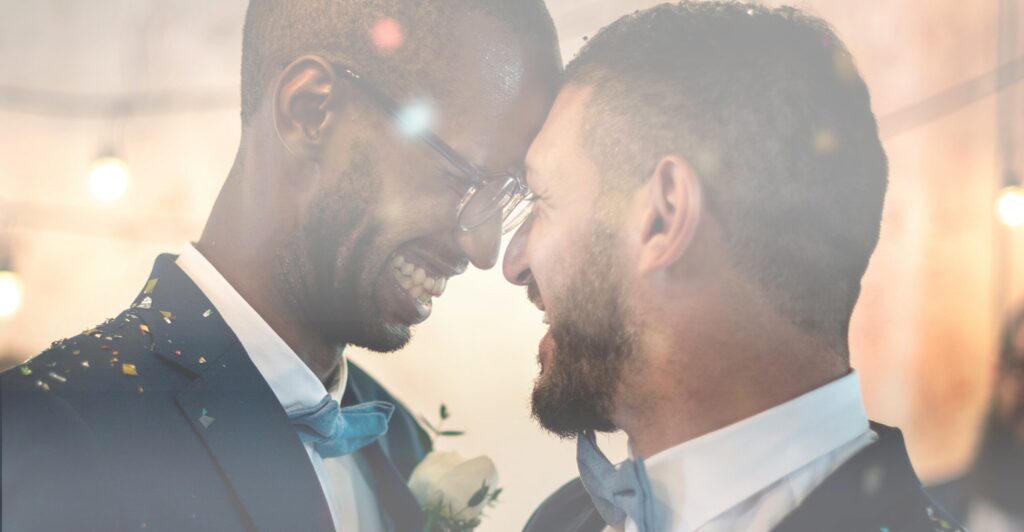 This month, February 2020, is the UK’s LGBT history month. In honour of this, we have detailed the history of the relationship between the LGBT community and British law in the hope to raise awareness of the past and spread positivity into the future.

Although the world has come so far, there is still much progress to be made!

Here at A City Law Firm we work extensively with the members of the LGBT community in matters ranging from surrogacy to employment law and are proud to promote their success.

LGBT members have been around since the beginning of human history. Different time-periods and countries litter the LGBT community’s history with periods of acceptance and inclusion to oppression and religious persecution

However, with the lack of formal law in the British Isles, coupled with the lack of contemporaneous historical records, we begin our look at the relationship with the LGBT community and the law in 1533.

In 1533 King Henry VIII passed the ‘Buggery Act’ making sodomy illegal in England. This would later spread to most of the British Empire, influencing communities throughout the world. This act, which punished homosexuality with death and the seizure of all property, was used as a political tool against monks and the highborn. Sex between men would remain punishable by death till 1861 in the UK and over 9,000 men would fall victim to this acts grasp.

In 1861 the ‘Offences Against the Person Act’ abolished the death penalty for sodomy. Although this was a welcome step in the right direction, the punishment for those convicted of sodomy was now a minimum imprisonment term of 10 years and included hard labour.

24 years later, in 1885, the ‘Criminal Law Amendment Act’ reversed the limited progress made as any male homosexual acts were now a crime. This act was nicknamed the ‘Blackmailer’s Charter’ as it was so ambiguously worded that even a letter containing affection between 2 men was all the police needed to prosecute individuals. It was under this act, that Oscar Wilde was imprisoned Alan Turing was chemically castrated.

It wasn’t until 1921 that parliament considered changing the above act to make it illegal for women to engage in same sex acts. However, this never came into force because the politicians at the time believed that bringing ‘lesbian’ tendencies into the limelight would cause more girls to become attracted to the same sex.

After an enormous change in public attitude the ‘Sexual Offences Act 1967’ partially decriminalised homosexuality by making it legal for men, over the age of 21, to conduct sexual acts, in England, in private. Northern Ireland and Scotland did not adopt this until the early 1980’s.

Unfortunately, in 1988, ‘section 28 of the Local Government Act’ came into force. This act banned local authorities from any perceived promoting of homosexuality including in education. This awful piece of legislation was repealed in 2003 and David Cameron issued a public apology for it in 2009.

In 1994, the age for men to engage in homosexual acts was reduced to 18, 2 years above the heterosexual age. The age of consent was not set for lesbian relationships. Finally, in 2001 the age of consent was set to 16 for homosexual men. Which would mark the start of the 21stcentury being the most accepting period the LGBT community had seen for 500 years.

In 2000 the European Court of Human Rights ruled that the exclusion of homosexuals in the Armed Forces was illegal, although this wouldn’t be officially repealed until 2016.

Same-sex couples were granted the right to adopt in 2002 and in 2004, the ‘Civil Partnership Act’ allowed same-sex couples to form civil partnerships and have the same rights as their heterosexual counterparts.

The ‘Gender Recognition Act’, which came into effect in 2005, gave transgender people full legal recognition of their gender, allowing them to acquire a new birth certificate. However, gender options are still only male or female. The Freddie McConnell case we ran in 2019 highlight many areas of where the law allowing legal recognition as man faltered in reality when he was being asked to register as mum on his child’s birth certificate.

In 2006 the ‘Equality Act’ made it illegal to discriminate against homosexuals and the rights of lesbian parents and their children were equalised in 2008 under the ‘Human Fertilisation and Embryology Act’. In 2014, same-sex marriage was legalised in England, Wales and Scotland.

Surrogacy rules in the UK led to new birth certificates being issued for same sex parent’s children and our recent success in our reported case of K v L [2019] meant any couple that separated at the time of obtaining a parental order would be treated the same as any spouse separation with two houses and families considered as homes and still within enduring an relationship in terms of both parents rights.

Although there are still huge mountains to be climbed in relation to the treatment of the LGBT community, the law in Britain is now one of the most accepting in the world.

What will the future look like? Diversity , innovation is embraced so hopefully changes in Same-sex marriage , surrogacy and fertility law , employment rights tightening we can strive to find equality.

Read more about what we do here: LGBTQ+