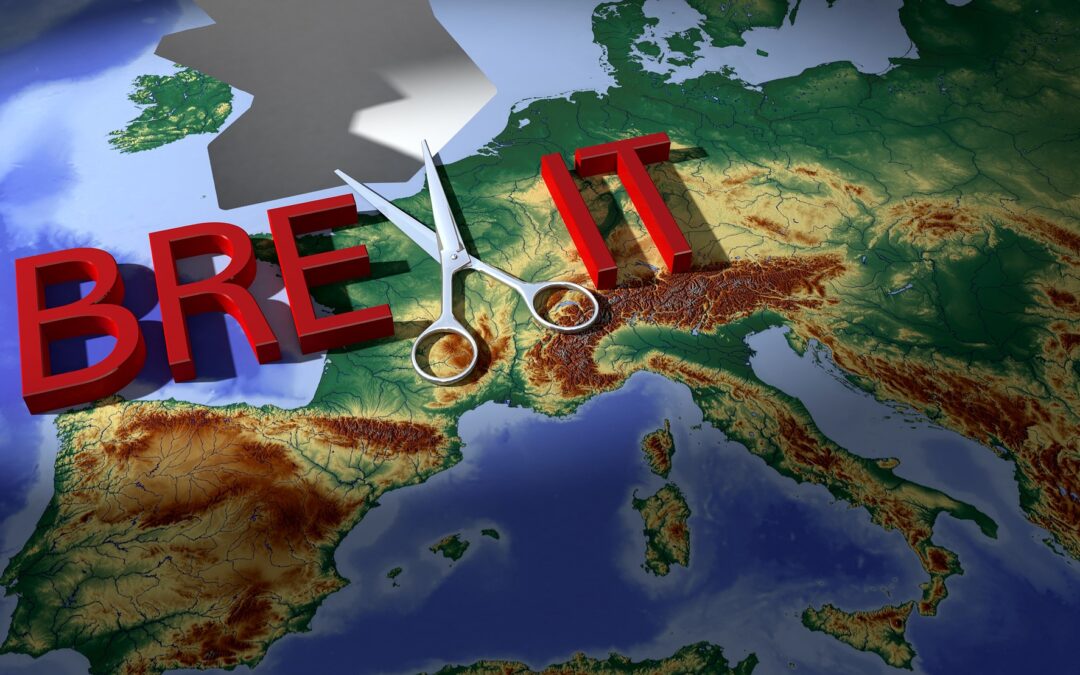 Against the odds, the UK left the EU with a deal (the UK-EU Trade and Cooperation Agreement). However, this deal makes surprisingly few references to financial services and many argue that this means that, for financial transactions, there has still been a hard Brexit.

This has an inevitable knock-on effect to restructuring and insolvency practices, whose embrace, in the light on the pandemic, is an ever-present reality for many businesses. There are still many uncertainties and we have seen Brexit increasing the risk of currency fluctuations which will affect many businesses who have unhedged payment obligations and also businesses who wish to hedge in the future against an unstable currency.

Below, ACLF take a broad look at the effect of Brexit in relation to Insolvency and Restructuring.

Luckily for businesses with pre-existing cross-border loans, Europe have commonly favoured English law as the governing jurisdiction due to its commercial focus, lack of general good faith requirements (not that contracting parties would admit this) and its respect for honouring commercial bargains. However, some English court judgments will become less enforceable in the EU and it will become a more difficult process to start English proceedings in the EU, potentially making English law a less beneficial restructuring option for overseas companies going forward.

Luckily, the relevant law in England will, on the whole, remain unaffected by Brexit and EU courts will have to continue to give way to English law when ruling over contracts under English jurisdiction.

However, the European Insolvency laws will now only apply to proceedings of cross-border insolvency that were opened before Brexit (31 December 2020). What happens in cases of cross-border insolvency that commence after this date is yet unknown. This is because the deal does not mention them, this means that there is no guarantee that UK insolvency proceedings will be honoured as they were before and that the process and outcomes may differ from country to country. This, by proxy, createsa risk for all insolvency practitioners who are seeking the assistance of the courts in the EU. Only time will tell what the exact process and procedures will look like but it will be essential that any UK practitioners working within cross-border insolvency have local experts on hand to assist.

Impact of Brexit on Existing Loan and Security Documentation

Syndicated loan agreements often have long life cycles, it is therefore feasible that some currently relied on documents were drafted without Brexit as a thought. Such documents will need to be reviewed so that terms such as EU (which will include the UK) do not give rise to automatic defaults. It is yet to be seen how the courts will react to any such ‘technical’ defaults.

Usually, lenders authorised in the European Economic Area can offer their services in the UK under the ‘passporting’ system. The UK government is still allowing these lenders to operate under FCA protection for three years. However, we will start to see these lenders apply for FCA approved UK licenses so it is important to ensure that your lender is granted a UK license to guarantee protection. If they are unsuccessful, consider moving elsewhere!

The deal does not mention a similar regime for UK lenders so unless we see this protection extended to them, we can expect UK lenders that offer services abroad to either close some of their services down or comply with strict cross border requirements that may differ from country to country as the passporting system ends.

However, in an effort toprotect against the loss of passporting, the LMA (Loan Market Association) published a form of “designated entity clause” which is now included in manycross-borderloan agreements to allow lenders to perform their lending obligations in other jurisdictions, through affiliates. Therefore, we do not expect too much to change unless EU countries start to ‘flex’ and try to change the rules in an attempt to dissuade UK based lenders from operating in the EU.

VAT is technically a tax derived from the EU. However, the UK is retaining VAT and therefore we expect standard VAT clauses and the definition of VAT in loan agreements to remain unaffected.

Although Stamp Duty is a UK related tax and was previously not applicable to issuers of shares to receipt issuers and clearance services (by way of EU law), the UK is now free to charge these providers. However, HMRC have indicated that they will not be exercising this option at the moment. Again, any Stamp Duty clauses in loan agreements are likely to remain unaffected.

There will also not likely be any dramatic change to the current position on withholding tax.

Brexit aftermath will be addressed contract by contract; following court cases and examples. At present all we can advise is review , be prepared , plan for all eventualities , where possible subject your dealings to UK jurisdiction and get good advice as you proceed.