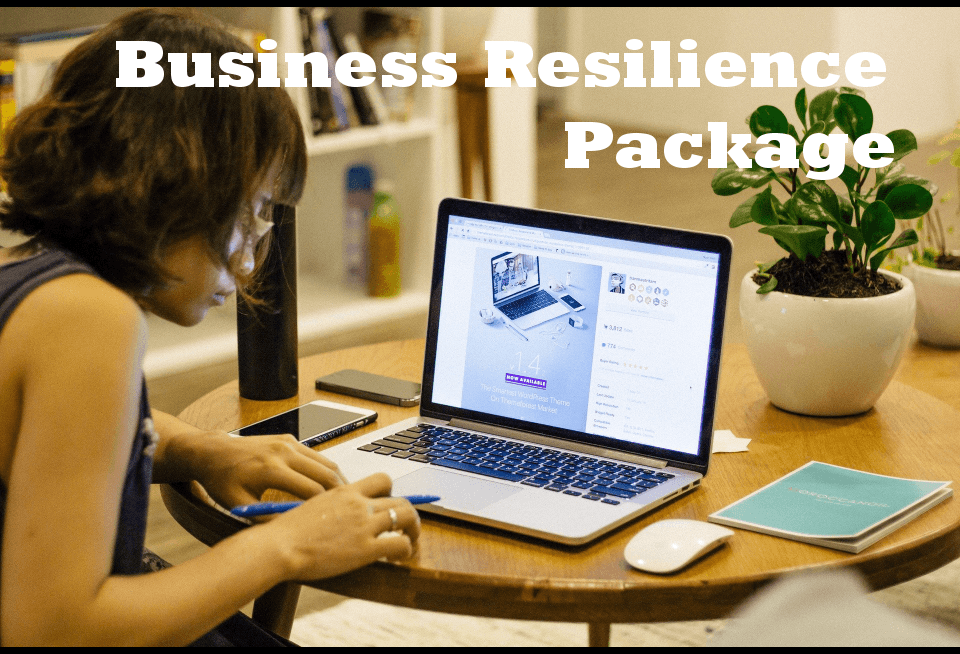 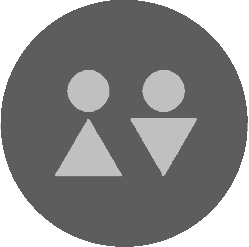 At this time there are many struggles facing employers in the UK amidst the Covid-19 outbreak, but the government has implemented  many ways in which they can help.  As an employer what should you be aware of and what measures should you be putting in place to protect your business and staff?

Home-working what should Employer’s keep in mind?

If you do not have a home-working policy now is the time to implement one.  This needs to work practically and implement key processes. It may be something that is added to over time but at this stage a clear set of guidelines and expectations for staff is very important.   These policies offer health and safety provisions; data protection security; ways to measure staff well-being and productivity ; communications and business continuity plans.

You also need to ensure that you vice versa cover home-working in your data protection policies as well as notifying your insurers.   Considering how they access, share and store your confidential data is a must. You remain responsible for your staff ‘at work’ even if this is at home. Ordinarily you would want to undertake a risk assessment and put in place proper measures but given these unprecedented times this has largely been taken out of your hands. Instead it would serve you well to ensure all staff are aware of your expectations during this time including with regards to their safety so you ensure they buy into your objectives.

It is advisable to have mechanisms to regularly check in on staff who are home-working especially those who may be self-isolating to motivate, ensure productivity and enhance well-being. Your staff’s well-being at this time is important as well as profitability. These are challenging times; staff may be working without childcare arrangements in place and balancing different roles all in a worrying climate so a degree of flexibility maybe needed. Keeping this at the forefront of your mind will serve you well and retain your talent and their commitment to you.

Tech-enabled means an inevitable shift away from office life and will mean that new accounts need to be set up, sometimes in the hundreds. The importance of strong and unique passwords cannot be stressed enough and the National Cyber Security Centre (NCSC) recommend a 2-factor authentication process.  Online conference calls may need to be adopted which are available at low costs and you don’t have to be tech-savvy. It is paramount that you use a trusted provider to ensure that only the intended participants have access to the calls.

Equipment– When working from home, if using a business owned device or the employee’s device then anti-virus software should be installed on such machines to ensure that data is safe and protected. We strongly recommend adapting any bring your own device policies to now accommodate this or put these swiftly in place.

Removable media like USB sticks can be easily misplaced and may contain the risk of malware. Best practice would be to use a ‘cloud’ based system to remove the chance of files becoming lost or corrupt.  Cyber criminals appear to be cashing in on the rising fear and there has been an increase in phishing emails to the public. These emails may appear to contain links to charities and relief efforts or tax rebates but will instead download malware or steal passwords. It is important that businesses train staff to spot and report this kind of email and that a correct email use policy is put in place to minimise this potentially harmful risk.

Businesses and individuals alike must ensure that they have regular and in-depth backups taken from their system. This will help to reduce the impact of any lost or corrupt files and could save businesses a lot of time, money and stress. Businesses can also look to the Cloud to save back-ups which will be safer for all companies.

With times changing and Cyber security being at the forefront of our minds, it is good to investigate and embrace new and emerging technologies which will help your business thrive at this time.

The main thing is that everyone works together, and we all adjust our lives and business with government support. The Government has said that this will be reviewed monthly so we cannot know how long this will last.

Do I still need to be worried about IR35?

In light of economic pressure, the Government has announced the postponement of recent reforms to the IR35 tax rules regarding contractors and private businesses. The reforms were due to come into action in April 2020 but have been postponed to April 2021.

The Government, through the Treasury wanted to implement changes to the IR35 tax rules. It was planned that medium and large businesses in the private sector would become responsible for ensuring the correct tax status was set for any contractor that they used.

Unfortunately, however, it is likely to be contractors who are first to be let go in the wake of Covid-19.  The changes to IR35 came under huge scrutiny. However, many businesses had already spent a large amount of time and money trying to ensure that they were compliant for the changes.

Whatever your views on IR35 the year long delay will mean that contractors are likely to benefit in the turbulent time caused by Covid-19. Business will also be affording an extra year to ensure the changes they are implementing are completely ready to take hold in April of next year.

Chancellor Rishi Sunak announced that there is now a package for the self employed and the government has now confirmed that self-employed people and businesses will be paid their earnings in addition to employed people. This is a relief and a welcomed offering to everyone who is self employed in the UK.

The Government are unlikely to be able to deal with expenses issues, but they will be able to pay monies in terms of earnings up to a cap of £2500.00. This is the same cap which has been agreed for employees who have been made Furloughed workers (meaning, workers who have agreed to take a leave of absence from work by their employer to save them being laid off or made redundant). For more details we have published information specifically on self-employed reliefs online.

Can’t pay your staff what should you do?

No employer truly likes letting their staff go, especially those hard-working and essential members of the team.   However,  given the emerging crisis Boris Johnson has effectively shut down industries in response to Covid-19.

Today for the first time in our history the government will step in and pay wages and have said they will set up a new Covid 19 job retention scheme.

Employers can contact HMRC to enrol on the scheme and obtain most of the wages for people who are not working but classed as furloughed workers. These are employees that cannot work for you until after the crisis is over. The Government has promised to meet the cost of 80% of staff wages up to a cap of £2500 per month, that is 30k per year those that you need to retain during this period, but are inactive.

At this stage it is not clear whether the government have gone far enough, or how it will affect zero hour contract or  temp workers but it seems clear that the Government has made a commitment that it will support businesses and preserve capitalism whilst trying to control the spread of this virus.

Can you make your staff redundant?  Yes, if their role has gone. However, you need to follow the rules on consultation and selection; pay notice and redundancy. If this can be avoided,  take advantage of the government assistance where possible, it may even be cheaper than redundancy.

The key thing  to understand is what aid is out there; what your options are; and whilst protecting cash flow is key in the short-term a long term objective will also help you retain staff, sustain your business and come out the other-end. Recruitment and redundancy is costly so make sure you have thought threw all the available options we are available to do this with you.

If you need advice we can arrange 1-2-1 consultations with our employment lawyers ; we can draft or revise any staff policies you needed and guide you through your available options.