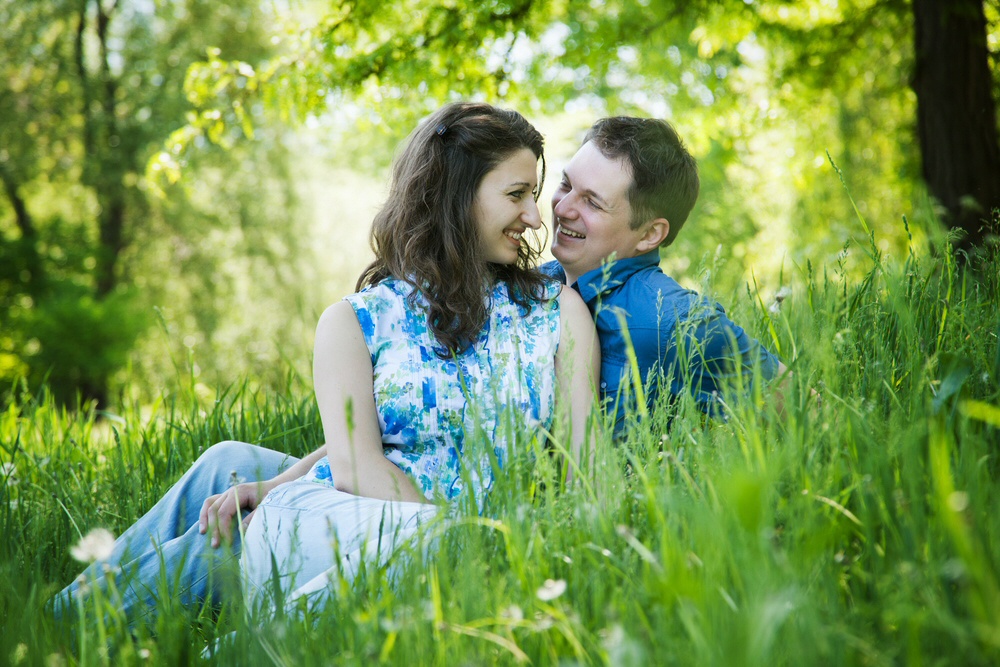 The law in England and Wales has now been changed to allow heterosexual couples the right to enter civil partnerships. On 2 December 2019 theCivilPartnership (Opposite-sex Couples) Regulations 2019 came into effect and eligibility for the Civil Partnership Act 2004 was amended.

To enter a civil partnership, two people must:

The fourth requirement, being of the same sex has now been removed.

The law however continued to evolve in this area with the Marriage (Same Sex Couples) Act 2013, allowing same sex couples to be married. At that point same sex couples had a choice of marriage or civil partnership, but heterosexual couples were restricted to marriage only.

This imbalance lead to heterosexual couple,Rebecca Steinfeld and Charles Keidan, embarkingon a judicial review when they were denied a civil partnership. They argued that UK legislation on civil partnerships was discriminatory and infringed their right to a private and family life under Articles 8 and 14 of the European Convention on Human Rights. In 2018 their long legal battle was successful with a unanimous ruling in the Supreme Court that their rights had been infringed.

What will happen when Heterosexual civil partners start to separate?

The government estimates that around 84,000 opposite-sex couples may form civil partnerships over the next 12 months. What will happen as those couples start to separate?

The process for a dissolution is very similar to that of adivorce. Essentially a paper exercise, the divorce/dissolution involves the same court form, the D8, for both processes. The differences will be in which boxes are ticked or sections completed on the form.

It is also likely that when considering the relevant factors when dealing with finances on a dissolution, the court will scrutinise the period of cohabitation that took place before the civil partnership was entered.For the many same sex couples who had been in enduring relationships for decades prior to the same sex marriage bill coming into effect, some of their divorces could be from a short marriage but with many prior years of cohabitation. Often the court will take this seamless period of cohabitation into account when considering the length of the relationship. We expect that this will be the same for the future opposite sex dissolution of civil partnerships.