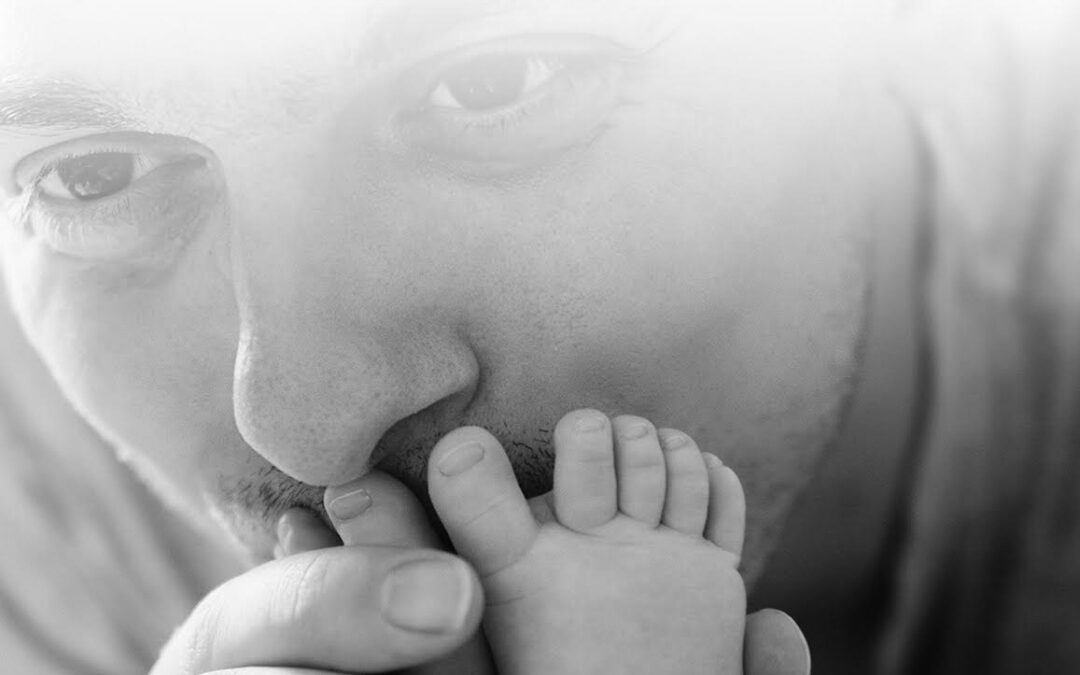 Commercial surrogacy is unlawful in this country, unlike in the USA for example, however, in a landmark case, Whittington Hospital v XX 2020, the Supreme Court’s decision in a personal injury case, shows that the judiciary, are recognising the shift in society’s perception of surrogacy as a whole, and commercial surrogacy in particular.

The UK’s highest court, has ruled that it is no longer contrary to public policy to engage in overseas commercial surrogacy. Damages for negligence were awarded to enable the claimant to pursue commercial surrogacy in California. This truly is a landmark decision and could have far reaching consequences for the future of UK surrogacy law. It is hoped that the Law Commission will take note of this now prevailing view of the UK’s highest court when delivering their recommendations following the public consultation. Read here for more information

Supreme Court rules in landmark case that awards damages for foreign commercial surrogacy, ruling that to do so is no longer contrary to public policy.
Judgment in the case of Whittington Hospital NHS Trust v XX [2020]was handed down on Thursday 3 April 2020, and in that landmark decision, the Supreme Court, by a majority of 3 to 2, held that awards of damages for foreign commercial surrogacy arrangements are no longer contrary to public policy.

This decision marks continued progress for the acceptance of surrogacy in the UK, as the court departed from precedent set in the Court of Appeal case of Briody v St Helen’s & Knowsley Area Health Authority [2001](‘Briody’), 19 years’ prior. In Briody, it was held that damages for donor-egg commercial surrogacy arrangements could not be recovered as they were not restorative of what the claimant had lost and, as commercial surrogacy is not legal in the UK, to award damages to enable a claimant to pursue it would be contrary to public policy.

The facts of the case are tragic. The Claimant, a 29-year-old woman (Respondent in this appeal) had numerous cervical smear tests and cervical biopsies over the course of 2008 to 2012. The Defendant, Whittington Hospital (Appellant in this appeal), wrongly reported as negative each of the test results to the Claimant. In 2013, errors with the reports were detected and it was found that she had developed cervical cancer. By this point the cancer was too advanced for surgical intervention to preserve her ability to bear a child. Prior to receiving chemotherapy, she had eight eggs collected and frozen in the hope that she could have children of her own through a surrogacy arrangement. As she and her partner both came from large families, it was always their intention to have four children.

In the Court of Appeal, the cross-appeal was dismissed and the Claimant’s appeal on both points was allowed. It was held that public policy is not a concept which is fixed in time and that attitudes to commercial surrogacy had changed since Briody. Perceptions of the family had also changed and using donor eggs to create a family could now be regarded as restorative.

The Defendant appealed that decision to the Supreme Court

The decision of the Supreme Court:

The Supreme Court dismissed the Defendant’s appeal by majority decision of 3 to 2. In reaching their decision, three key issues were considered:

Lady Hale gave the leading majority judgment, with which Lords Kerr and Wilson agreed. She made it clear at the outset that the Supreme Court was not bound by the lower court’s decision in Briody, the leading judgement of which, incidentally, she had also delivered 19 years earlier. She explained that the persuasiveness of that judgment has inevitably been affected by the developments in law and social attitudes since then. In paragraphs 9 to 22 of the judgment Lady Hale gives a useful potted history of surrogacy law in the UK. With the law being piecemeal at best, Lady Hale says at paragraph 22 “In the circumstances, it is scarcely surprising that the claimant’s clear preference is for a commercial surrogacy arrangement in California”

After a discussion of the decision reached in Briody, Lady Hale set out developments in the law since Briody which she describes as “quite dramatic”.Specifically, she deals with how society’s concept of family and family creation has changed since then, the law now recognising and supporting same sex relationships and parenthood in almost exactly the same way as it recognises and supports opposite sex relationships.

Lady Hale stated that this case was about the assessment of reasonable damages to compensate a woman who had been wrongly deprived of the ability to bear her own children. The primary objective when a party has been injured by another party’s tortious actions, is to put the injured party back into the position she would have been in had she not been injured.

In relation to the three questions the Supreme Court had to consider, Lady Hale said the following:

Question 1:Whether damages to fund surrogacy arrangements using the claimant’s own eggs were recoverable

In answering this question Lady Hale discussed the case of Briody in which the question was whether it was reasonable to seek to remedy the loss of a womb through surrogacy. She said that this depended upon the chances of a successful outcome and that in Briody, they were vanishingly small. Nevertheless, she said that had the prospects of success been better, she expressed the tentative view that it would be a “step too far”. That said, she recognised the force of the contrary argument that given the right evidence of the reasonableness of the procedure, and the prospects of success, it should be capable of attracting an award.

Question 2: Whether it is possible to claim damages for UK surrogacy arrangements using donor eggs.

Again, Lady Hale looked at her reasoning in Briody. Her view then was using a donor egg surrogacy arrangement was not truly restorative of what the claimant had lost. It was seeking to make up for what she had lost by giving her something different. It was argued for the claimant that undergoing donor egg surrogacy was no different to having an artificial limb fitted to replace an amputated one. It is not one’s own genetic material and it is not as good as a real limb, but it is the closest one can get to putting the claimant in the position she would have been in had she not been injured. Whilst Lady Hale said that analogy was not quite correct because she was not replacing her womb, the surrogacy arrangement would replace her womb temporarily.

In paragraph 47 Lady Hale said the following, which is worth repeating in full:

“47. Not only that, as counsel had argued for Mrs Briody, a woman can hope for four things from having a child: the experience of carrying and giving birth to a child; the perpetuation of one’s own genes; the perpetuation of one’s partner’s genes; and the pleasure of bringing up a child as one’s own (para 24). Donor egg surrogacy using a partner’s sperm gives her two of those. And for many women, the pleasure of bringing up children as one’s own is far and away the most important benefit of having children. If this is the best that can be achieved to make good what she has lost, why should she be denied it?”

She therefore held that, in respect of question 2, subject to reasonable prospects of success, damages can be claimed for the reasonable costs of UK surrogacy using donor eggs.

That left only question 3, the most difficult question: what about the costs of foreign commercial surrogacy?

Further, Lady Hale reiterated that it is not against the law in the UK for a commissioning parent to do any of the acts prohibited by s2(1) of the Surrogacy Arrangements Act 1985 (i.e. negotiate a surrogacy arrangement) and neither was it unlawful for a surrogate to do so. It has never been the object of the legislation to criminalise the surrogate or commissioning parents.

Added to this are the other developments since Briody:

For all of these reasons, Lady Hale held that it was no longer contrary to public policy to award damages for the costs of a foreign commercial surrogacy.

Whilst it remains unlawful in the UK for a commercial surrogacy arrangement it shows the courts are adopting more flexibility.

Contact our Family & Child Law Team if you need any advice or support over surrogacy arrangements or fertility law, we are here to help.