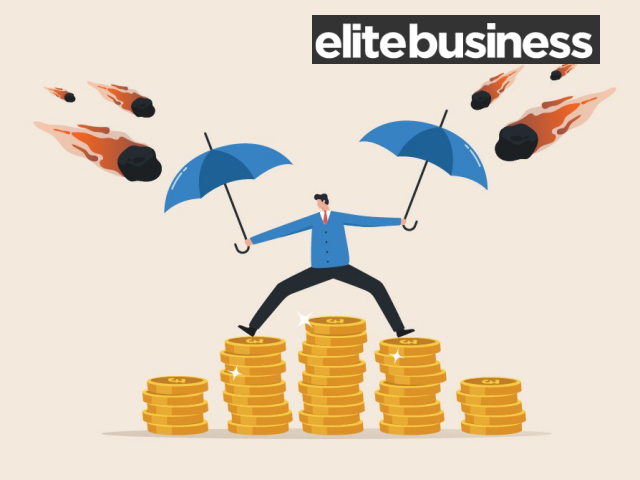 What do you need before you embark on your growth plan?

Businesses, especially start-ups and scale-ups, will often need to engage in various transactions of substantial value, such as for raising funds & investment, creating a product, running trials or renting office space. These transactions in terms of both time & costs have higher stakes to new businesses as they are in the early stages of development, and a bad deal can have detrimental or even fatal effect on them.

What are the pre-contract risks for start-ups when negotiating with third parties, how should you deal with them and what tips to avoid disaster can we offer?

Initial Enquiries – Don’t give too much away

A deal will start with enquiries about the business, known as due diligence, such as asking more about the tech, IP, people, project and business model. At this stage, you should only provide enough details to attract the potential partner and avoid giving away valuable or proprietary information (such as ideas, trade secrets and intellectual properties) without a non-disclosure agreement (NDA) especially if you have a patentable product.

You should ensure that any answers in response are accurate as to avoid any potential claims for misrepresentation or negligent misstatement.

Therefore, you should consider:

Giving general responses only at this stage until contracts are to be progressed.

Suggesting the third party to do their own investigation, if unsure and where appropriate and

If you get to the contract stage, include provisions to exclude reliance on any pre-contract statements.

Make sure you understand the warranties your giving & limit liability where you can.

Let your lawyers negotiate the details.

Further, giving general only answers early on will help avoid the parties falling out and slowing down the negotiation process in case you want to change your earlier promise to the potential partner. For example, you initially agree that the investor will have extensive veto rights, but you later want to limit these as they may affect the company’s operations.

Before discussing ideas or projects which may contain trade secrets or intellectual properties with a third party, you should request that they enter into an NDA. This is essential if discussing a patent.  As it is a legally binding contract, the NDA can help prevent the third party, who can be a potential investor, manufacturer or developer, from using your proprietary information to make profits for themselves or working with your competitors to undermine your new business. We know this is not always possible with investors so limit what you say until this has been signed or you are comfortable, but all service providers such sign this.

An NDA fundamental to protect brands or inventions that have not yet been registered as trademarks or patents. This is because if someone else registers your brands or inventions before you do, it will not only affect your right to register them, but it will also be time-consuming and costly to dispute the earlier registration or rebrand your business.

Although NDA is a fairly common agreement, it is actually a very important and complex document that businesses, especially start-ups, should actually invest in drafting one that meet their specific needs. They should consult with experienced legal advisors to ensure that the NDA covers all important aspects of confidentiality, such as definition of confidential information, permitted uses, mechanisms for monitoring and reporting breaches, indemnity and remedies. Don’t forget to also update this as your business or products change.

Getting to the deal: Term sheet or head of terms

To facilitate negotiation, the parties will frequently enter into a term sheet or head of terms, which is a document setting out the key terms of a proposed deal. For example, in a proposed share purchase, the term sheet may include provisions on the number of shares, price per share, and rights given to the investor upon becoming a shareholder. These commercial terms are generally non-binding as they are mainly used as basis for negotiation and contract.

The term sheet may include clauses that are legally binding, such as confidentiality, non-solicitation, break fee, exclusivity, governing law and jurisdiction. These are mainly to prevent the other party from undermining the deal by disclosing confidential information or working with competitors. If the other party breaches these clauses, you can bring a claim against them for breach of contract.

Having a comprehensive term sheet will also reduce the time for negotiating the contract and help the transaction complete quickly.

Commercial leases, employment contracts, sub-contractors and everything in between

Likewise, as your secure property or workers be cautious about the commitments and terms you are signing. Cashflow, budgets, personal guarantees and rights all come into play. Like bank loans leases often need personal guarantees and if things go wrong you could be tied into the terms regardless ; employees need robust confidentiality , restriction clauses and IP protection, but also look at your commitments if things don’t work out what notice do you need to give or what benefits can you offer to retain them or maybe offering an EMI or options reduces salary overheads, but gives them incentives to support you.

As there is no implied duty of good faith in contractual negotiations under English law, a party can normally decide to terminate negotiations and walk away from a deal at the pre-contract stage without liability. In exceptional circumstances, a party can (albeit very rarely) claim for damages against another party for terminating a deal after they were given the impression that a deal would be done.

In certain agreements, such as share purchase agreements, there can be ‘conditions precedent’, i.e., requirements that must be met before the deal is completed or payment is made. A buyer can request that certain conditions are included so that they can walk away from the deal without any consequences if their conditions are not met. Likewise, there can be also penalties such as costs paid if the contract is aborted so know what you are signing.

Advice; be prepared; understand the terms and the deal

It is imperative for businesses, especially start-ups, Scale-ups and those going through investment rounds and rapid growth, to make sure that they are aware of the risks, the terms they are agreeing and have adequate safeguards at pre-contract stage to both encourage the other party to complete the transaction and protect themselves in case the deal falls through. During initial enquiries, only accurate and general responses should be given to third party to avoid potential claims and limiting liability is key. Agreements such as NDAs, term sheets, exclusivity agreements and break fee arrangements are useful in achieving the above objectives, and businesses should get expert advice on how to draft these agreements in a way that will best protect their interests.