Ethical Veganism: The New Ruling and what Change may need to be implemented for businesses 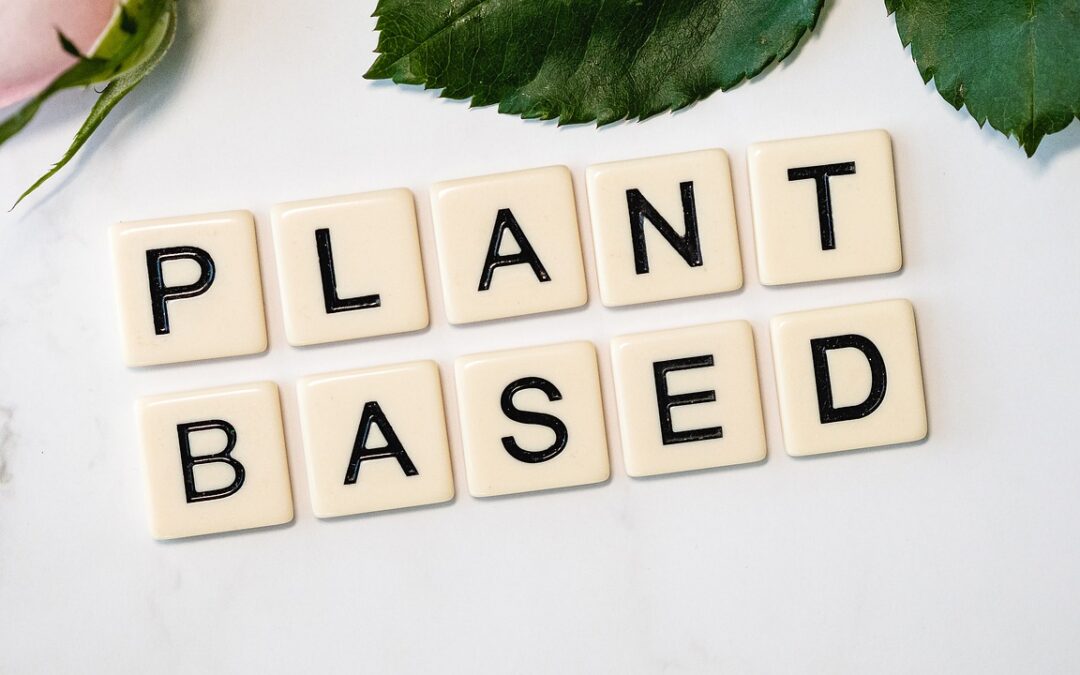 A Norwich Employment Tribunal decision has accepted ethical veganism as a philosophical belief to be protected under the Equality Act 2010.

A recent judgment at an Employment Tribunal in Norwich marked a new ruling that “ethical veganism” is recognised as a philosophical belief, and is therefore a protected characteristic under the Equality Act 2010 against discrimination. Jordi Casamitjana brought an unfair dismissal claim against his employer, League Against Cruel Sports (LACS), after he raised concerns with colleagues that its pension fund invested in companies involving animal testing. Ethical vegans eat a plant-based diet and also try to avoid contact with products derived from any form of animal exploitation, such as avoiding wearing wool or leather and not using products tested on animals.

Judge Robin Postle ruled that ethical veganism does qualify as a philosophical belief by applying the criteria set out in Campbell and Cosans v United Kingdom, [1982], and the Equality Act 2010:

• The belief must be genuinely held;
• it must be a belief and not an opinion or viewpoint based on the present state of information available;
• it must be a belief as to a weighty and substantial aspect of human life and behaviour;
• it must attain a certain level of cogency, seriousness, cohesion and importance;
• and be worthy of respect in a democratic society, compatible with human dignity and not conflict with the fundamental rights of others.

After having his employment terminated when he notified his colleagues, Mr Casamitjana argued that his termination was unfair discipline due to his ethical veganism and that he was discriminated against on the basis of his beliefs. The League Against Cruel Sports argued that Mr Casamitjana was terminated for gross misconduct.

Mr Casamitjana argued that where all lifestyle decisions are viewed through the lens of avoiding exploitation or killing of animals that a cogent argument can be made that ethical veganism is suitable for legal protection. The Employment tribunal has not yet ruled on the issue of his dismissal, which the League Against Cruel Sports maintains is for gross misconduct and not for his beliefs.

The effect of the Ruling:

Whilst this would be considered a landmark ruling, it does not change the law in any way; the ruling is a judgment of the first instance and it is important to bear in mind that this does not need to be followed. Where the ruling has made an impact however, is the fact that businesses should now consider how best to accommodate ethical veganism.

First and foremost, business owners should create a culture of understanding and respect in the workplace by ensuring that they, and their staff, are educated on, and fully understand what it means to be ethically vegan. It was found that 74% of UK employers do not realise that “philosophical beliefs” (along with religious beliefs) are protected under the Equality Act 2010 which could potentially open up employers to claims of discrimination. Ethical vegans follow a lifestyle and make choices which are shaped by their desire to avoid cruelty and suffering to animals at all practical costs, and therefore, necessary training should be given to employers and employees which enables them to better consider how to avoid discrimination against ethical vegans.

Business owners should keep a close eye on their staff and be aware of anything which might be said or done to cause offence between staff. Whilst friendly banter or mild teasing might be common in some workplaces, employers should ensure that they step in where they feel it is appropriate. If necessary, point your staff to your bullying and harassment policy so that they are reminded of what would be considered bullying and harassment in the workplace.

Remember that discrimination is treating someone less favourably because of a protected characteristic; businesses should aim to be as accommodating as possible if they have any vegan staff and ensure that all staff feel welcome, safe and respected within their working environment.