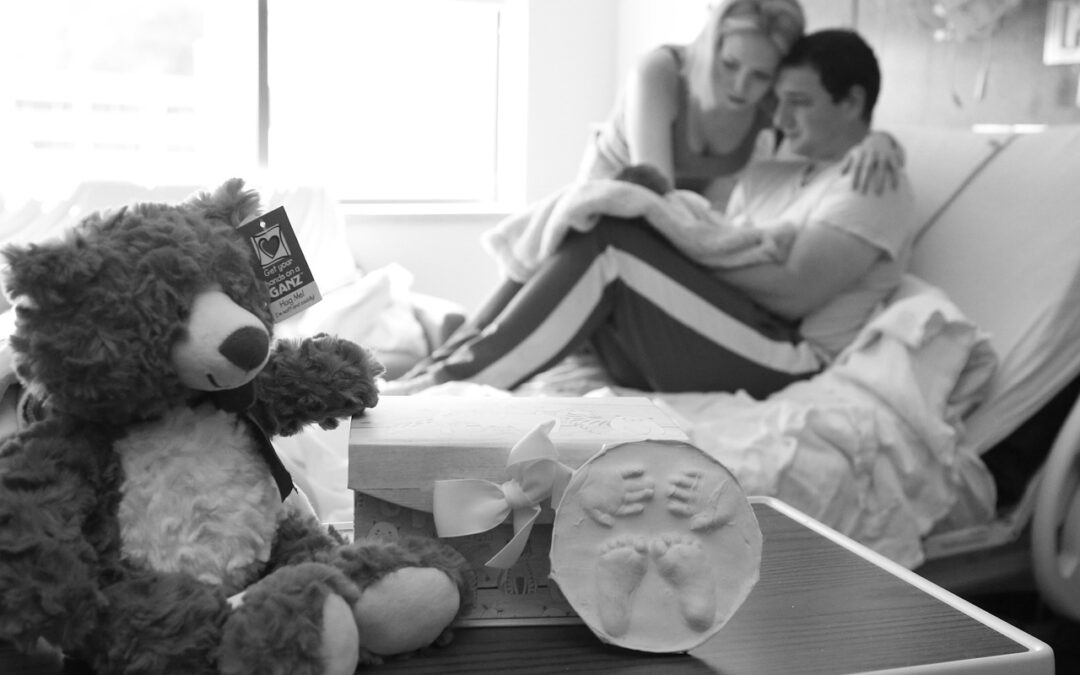 New legislation will be introduced in April 2020 which will now give employees the right to receive paid parental bereavement leave if they suffer the loss of a child.

New legislation will be introduced in April 2020 which will now give employees the right to receive paid parental bereavement leave if they suffer the loss of a child.

Prior to the new law coming into force there is no automatic right for parents to have paid time off for bereavement.The current law under the Employment Rights Act 1996 provides that “reasonable” time off is permitted to deal with an emergency, such as the death of a dependant. The Act does not stipulate how much time is regarded as “reasonable”; this would depend on the circumstances.

Employees can currently request this time off, however itwould likely be treated as sick leave or holiday, depending on the workplace policies, and individual circumstances. An individual could easily find themselves with no accrued annual leave and requiring time off which prior to the new law coming into force, may have put their employment at risk.

The introduction of the Parental Bereavement (Leave and Pay) Act 2018 from April 2020 will entitle employees to at least two weeks’ parental bereavement leave. The key provisions from this legislation are as follows:

• This right is not just limited to parents; it extends to adopted and foster parents, guardians and even family friends who have been the child’s main carer;
• Bereavement leave is given to those who have lost a child under the age of 18, or who have suffered a stillbirth after 24 weeks of pregnancy;
• Employees who have carried out 26 weeks’ continuous service will receive paid leave at the same rate as other forms of family-related leave (currently £145.18 per week). Other staff will be entitled to two weeks’ unpaid leave;
• The leave can be taken either as one block of two weeks, or two blocks of one week, and must be taken within 56 weeks of the date of the child’s death;
• A death certificate need not be produced as evidence and employers are not entitled to request one.

These changes look to offer time, support and flexibility to parents who are evidently going through a devastating period. Employers should also look for other ways to manage bereavement in the workplace and it would be prudent for them to review their agreements or policies to ensure they are in line with the new legislation.

Where the baby is stillborn after the 24th week of pregnancy

Were the death to occur after the 24th week of pregnancy, based on the date your baby is delivered, then if a parent meets the qualifying conditions, they may also have a right to Statutory Maternity Pay. This is regardless of whether the baby is stillborn or born alive but does not survive.

The employee will have to meet the following conditions:

Employees who have a miscarriage prior to the 24th week

Employees who have a miscarriage prior to the 24th week of pregnancy will not qualify for the new bereavement leave provisions or Statutory Maternity Pay, but can take sick leave as long as they are signed off sick by their GP. The sick leave will be paid in the same way as for other employees and may only be paid for part of the time the employee is off sick. These absences however may not be included in ‘managing absence triggers’ which are the number of absences after which an employer would consider warnings and eventually dismissal if the employees’ attendance did not improve.

If a baby dies shortly after birth, the employee will retain her rights to statutory maternity pay regardless of when that birth is.

If you believe you have been subject to maternity or pregnancy discrimination or are unable to obtainparental bereavement leave after April 2020, it is essential to obtain legal advice swiftly to retain your employment rights. A City Law Firm can assist with any questions you may have in this area.