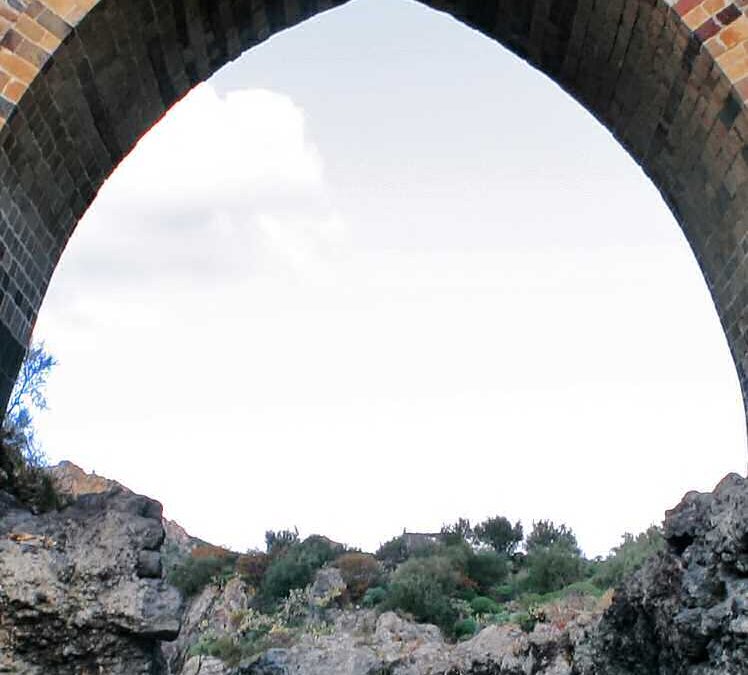 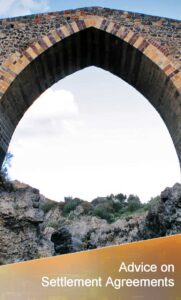 The Government has responded to Law Society calls for clarification about the validity of compromise agreements (now known as Settlement Agreements) drafted under the Equality Act.

These Settlement agreements are used extensively on termination of employment.  Terms usually provide for a severance payment to be made to the employee, in return for their agreement not to pursue a claim before an employment tribunal.

In response to a consultation by the Law Society, the Equality Act 2010 (Amendment) Order 2012, will come into effect on 6 April and will amend section 147 by confirming that an employee’s lawyer can be an independent adviser for the purposes of preparing a settlement agreement.

We advise on settlement agreements offered in the City of London EC2A and throughout London and beyond. Face to Face, Skype or by telephone.