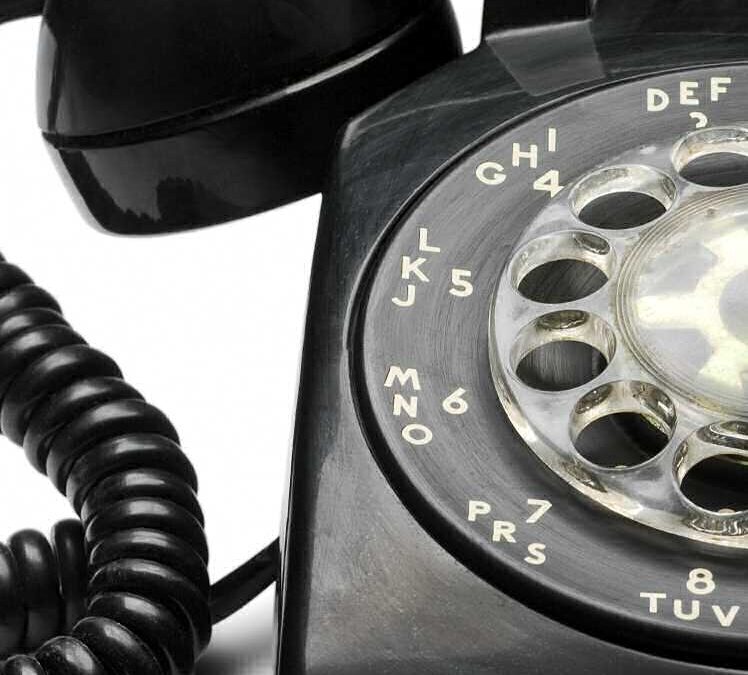 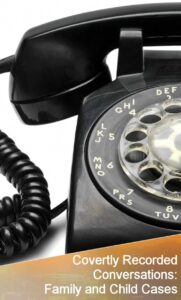 Separation and custody battles are extremely distressing. Allegations made between the parents can be easily made yet difficult to refute. Perhaps you have a way to prove otherwise though? Ever been tempted to leave your iPad ‘accidentally’ in a room, recording a conversation? Ever wanted to sew recording devices into children’s clothes to record your ex’s behaviour? It is easy when you know how and have a smart phone or cheap e-bay ‘bug’!

While you could feel driven to it, do not expect a sympathetic response from the family courts. It is almost always going to be wrong for a recording device to be placed on a child, whether they know it or not, and you should think very carefully before using this recording in family law proceedings.

Mr Justice Peter Jackson dealt with this matter succinctly in the case of M v F [2016], where a father and his new partner had sought to record the child’s interactions with her mother and other professionals after serious concerns and allegations were made about the situation. He had reams of unofficial transcripts and recordings which he believed proved his point and refuted the allegations. He recorded the social worker’s meetings with the child and sent the child to school with miniature recording devices in her clothes to then be downloaded at the end of the day.

The judge admitted the evidence to the case despite the extensive subterfuge which had been used to obtain the information because it was directly relevant to the parenting offered by the father. The father said he had done all this to protect his daughter, but had he considered the consequences? In this case, here are a few reasons he might have thought twice:

The courts have been clear that this behaviour is unacceptable in principle and, in practice, a minefield that quickly becomes unworkable. Using a covert recording in family proceedings may be the only way points can really be demonstrated to the court, but it is a double-edged sword; pause and consider carefully before using it. Aside from the potential illegality of it, does the act of using your child to record something tell the court more about you or your ex?