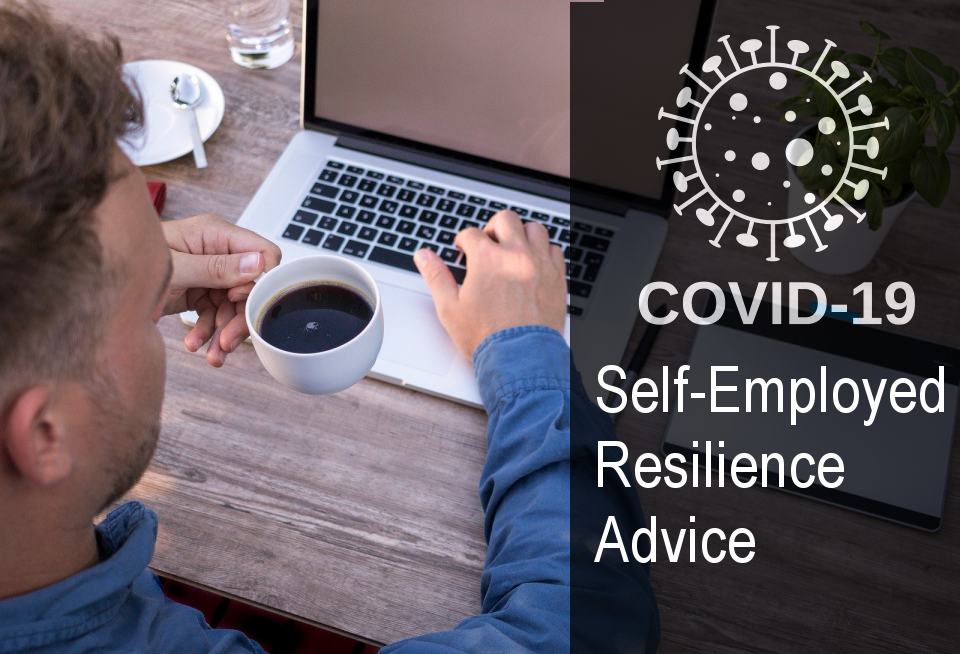 Financial assistance for the Self-employed

Chancellor Rishi Sunak has finally announced a package for the self-employed which will include people and businesses that’s can paid their earnings in addition to employed people. This is a relief and welcomed offering to everyone who is self-employed in the UK, and this means that being self employed is not a barrier to getting financial support.

It has been said that around five million people are thought to be self-employed in the UK and it has taken the government considerably longer to consider a package for them. This has taken longer because being self-employed can be more complicated as there are so many for variables with this type of work. Self employed people can have variations in their payments and they can also off set expenses when needed to do so, unlike salaried staff. The Government are unlikely to be able to deal with the expenses issues, but they will be able to pay monies in terms of earnings up to a cap of £2500.00. This is the same cap which has been agreed for employees who have been made Furloughed workers (meaning, workers who have agreed to take a leave of absence from work by their employer to save them being laid off or made redundant).

In terms of profits to the economy of the UK, it is said that the self-employed sector generates £300 billion each year in terms of revenue, so a very big sector of the economy that needs to be supported. Small trader businesses are also a vital resource and supply jobs to people as well as goods and services which we wholly all rely upon not to mention hairdressers, dance schools, fitness coaches and personal trainers, trades peoples such as electricians and plumbers need to be supported through these turbulence and troubled times, as we will need these resources when the Covid 19 pandemic comes to an end.

In terms of protecting the self-employed the government has agreed from June 2020 to provide:

80% of earnings for self-employed workers based on their average monthly profits which will be based on the previous 2 or 3 year period. This does mean that people who have a recent role as self-employed or recent business will not be eligible for this financial assistance, you also need to make it to June 2020.

How will it work: There is a cap of £2,500 a month on the 80% that will be paid. This is a measure for the self employed which have profits under a threshold of £50,000, so anyone with over the 50k mark, will not be assisted. Another requirement of these protective measures and financial assistance is that this will only be for people where the majority of their income is made up of a self-employed source, this means that if you are self employed but have a employed income elsewhere which is more than your self employed income, you would not be eligible.

If your income does dry up when self-employed, you are now able to claim employment and support allowance (ESA) and/or Universal Credit. The weekly payment for ESA is typically £73.10 or £57.90 for people under the age of 25.

The payments for Universal Credit have been temporarily raised so that the self-employed receive the same amount as someone on statutory sick pay (£94.25 a week).

You should assess your current contracts to ensure you are adequately protected with your current providers for work, suppliers and any sub-contractors so you understand fully what you are able to deliver / perform and where you may need to negotiate / discuss with third parties. If you believe you are unable to maintain performance of your services you can seek the government assistance package , but now would be the time to talk to your customers and employers to preserve that relationship for after the lockdown period, as keeping in touch and keeping options open would be good for you all.

We are very happy to assist anyone that is unsure about their contractual obligations, their insurance policies or whether they qualify for assistance. Likewise if you need to renegotiate terms or seek to restructure projects to survive this difficult period our team are on hand.