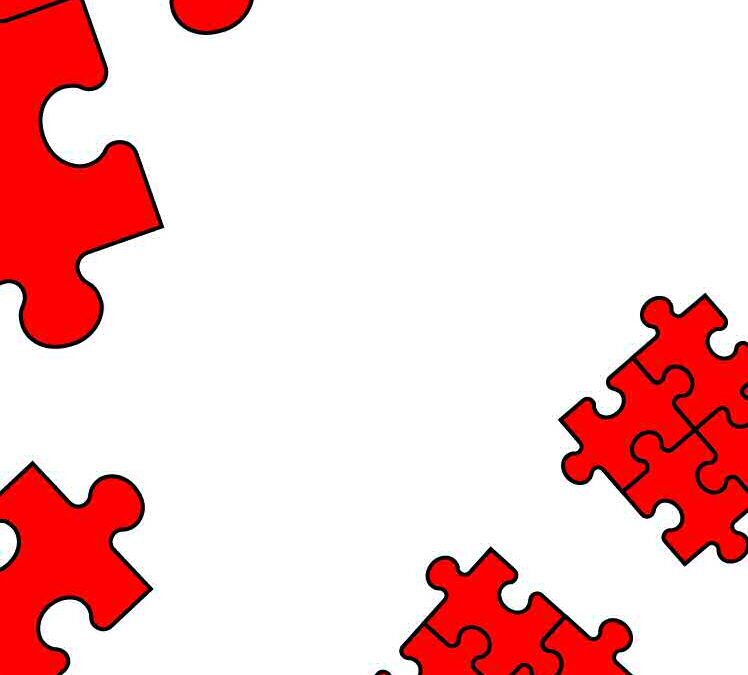 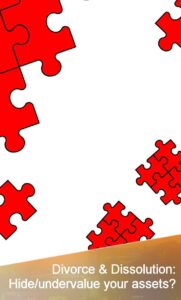 You meet a man, you fall in love. You decide to commit, you do not wish to be un-romantic and discuss pre-nuptial agreements. You enter into your Civil Partnership or marry. You then wish you hadn’t. It seems what’s yours is his and what’s his is his. Suddenly the pre-nuptial seems like it had some merit…

Making the decision to separate is difficult and the financial side of it can seem like a minefield of expenses and liability; selling your property or decreasing pension pots. There can be a temptation to squirrel away money or ‘re-value’ assets and interests to minimise what your ex gets.  Sounds like a clever idea but such conduct is unlikely to bode well.

A cautionary tale can be seen in the recent case of Sharland v Sharland [2014], where inaccurate financial disclosure was seen to have serious consequences.  Here the husband had significantly undervalued his company and the wife agreed to a payout of £10.35 million, believing it to equate to half of his fortune. It became apparent following the Final Hearing that the husband’s share in the company was actually valued at £150 million.

The wife’s appeal was originally not allowed because, although the husband had not been accurate, the judge ruled that the decision reached regarding the financial division would not have been materially altered and he would be penalised with further costs.  He may have thought he’d got away with it but the wife has now won her right to appeal to the Supreme Court and a further decision is to be made based on the true company valuation.  It is unlikely she will be awarded less than the first hearing so it now poses questions over the husband meeting her costs for going back to Court. The case is likely to be heard in June of this year.

One of the most frequent questions we get asked as lawyers is in what circumstances could costs be awarded against them in Financial Proceedings. This case is the perfect example of when that will occur. Deliberately undervaluing or providing the other party and court with false information is a serious risk and more often than not it will have the opposite effect and lead to costs being ordered against you.  Further, as in the Sharland case, inaccurate material disclosure can lead to an appeal prolonging the separation and increasing legal costs substantially.

Ultimately in Court proceedings, knowingly giving false information to the court is an offence of ‘Contempt of Court’ and can be enforced as such. In some cases, this can result in imprisonment.

The moral of the story is that should you find yourselves dissolving your Civil Partnership or divorcing, it is better to be accurate with your information than run the risk of being financially penalised or as in the case of Mr Sharland find any sense of victory short lived!

It is better still to seek advice from specialist family lawyers about avoiding court proceedings, including advice on settlement discussions and proposals that can protect assets and avoid court. In the event that court cannot be avoided, we can advise as to the disclosure obligations and avoiding costs penalties.