Divorce: What happens to your pension?! 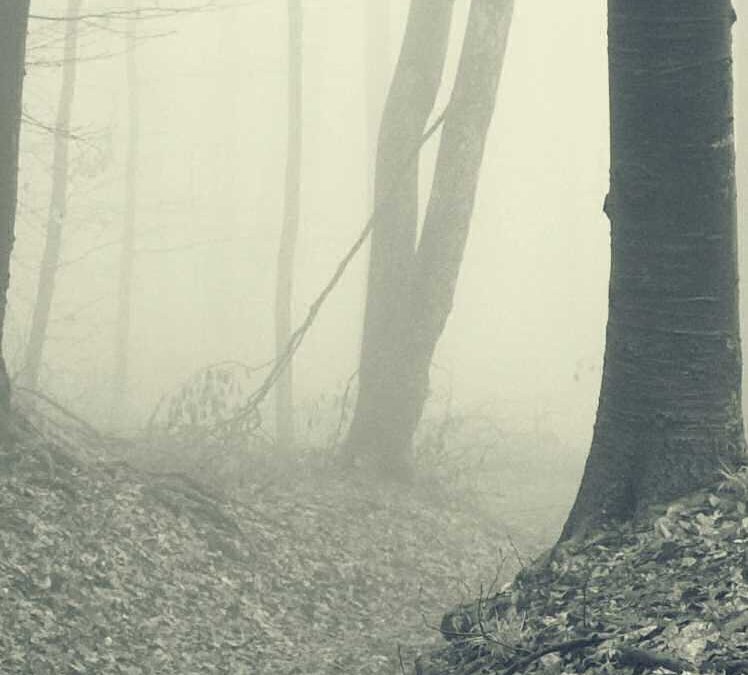 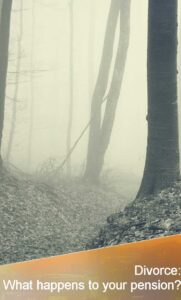 A pension feels very personal and the thought of your ex-spouse acquiring a share now and/or in the future can be disturbing. If an agreement cannot be reached between you and your spouse, and there is no pre-nuptial agreement, a sizable pension can lead to a lengthy and protracted court battle. We have experienced a great deal of cases that have become drawn out because of pension disputes, and this can be intensified when overseas pensions are involved.

One couple fought so much over this one issue by the time the court determined the division the overall sum had been eaten by legal costs. This completely destroyed the worker who had earned this whilst working over 35 years, whilst the spouse has only a basic state pension. Even winning this the spouse ultimately lost. Unequal earning capacities, without cause or agreement, do need a pre-nup if this scenario is to be assisted?

The family courts in the UK have the ability to make orders regarding each spouse’s pension.  These can include:

This is a difficult subject because it's personal as you have earned this ; it is something you might not be able to access for 10 years but you are having to release a share now. Civil servants for example whose main benefit is a solid pension often find releasing a share now hard based on what it could be valued at. We have worked for many police officers who have lost large sums during a divorce to avoid being held as they see to ransom to pay off their ex in 10 years, at retirement , when they need these sums. We have actually seen people separate for years without divorcing to protect this asset and widows benefits, which doesn't necessary help you both in the long run as the pension increases in value.

Foreign pensions can be one of the largest and most complicated assets of a divorce. A spouse may have had an overseas pension throughout the marriage, or may have chosen to transfer their pension overseas during financial proceedings.

We are asked frequently by clients what rights they have over their ex-spouses foreign pensions, or how they can protect their own pensions from divorce. Usually, the starting point for financial separation is that all assets owned by each spouse are placed into a single pool and a fair division is agreed between the parties and their solicitors or awarded by the court.  Foreign pensions, however, cannot be assumed to form part of the marital pot without careful analysis or subject to the English court’s control.  The scheme’s regulations should be checked before any inferences are made, as there may be restrictions on how the pension can be distributed in your favour or against.

Good news or bad depending on whether you’re the pension owner or other spouse : The High Court ruled that overseas pensions could not be governed by a UK family court.

The recent decision in the case of Goyal v Goyal has provided some clarity on how English courts can influence foreign pensions. The case went to the Court of Appeal and the High Court, where it was considered by Mr Justice Mostyn. His conclusion, after looking at current laws and considering submissions made by The Family Law Bar Association and the family lawyer’s organisation known as Resolution, was that the English family courts did not have the jurisdiction to order a pension sharing order for an overseas pension. The court’s power extended to domestic pensions only.

So how can an overseas pension be brought into UK Family proceedings, if at all?

One of Mr Justice Mostyn’s conclusions was that the court could order the parties to obtain an order to split the pension in the country in question. This could be supplemented with undertakings stating that the parties will endeavour to obtain the equivalent order. Separately, if the parties agree to share the foreign pension, it could be agreed to be offset by other marital assets, and drafted into a consent order. Ultimately, the outcome is going to depend on the country involved, the scheme’s regulations and whether the parties are willing to pursue their claim.

Cases involving foreign pensions are not clear cut, and each case will be determined by its merits. This leaves it uncertain in many cases. The most important factor will be the pension scheme’s regulations, which will determine whether a pension share is even possible. Early legal and tax advice should be taken on the question of foreign pensions to ensure that costs are not wasted.

How can you protect yourself in this regard?

If you want to ensure your spouse’s pension is shared with you in the event of divorce, you should both check the regulations of that pension fund and secure a pre-nuptial agreement stating this desired outcome.  Alternatively, if you do not wish to share this pension with a spouse in the event of divorce you can do the same, but for the opposite reasons.  Pre-nuptial agreements are subject to a whole body of case law themselves though and need careful consideration about their effectiveness before relying solely on them. However , these are persuasive and can really help the court decide on a genuinely fair outcome.

Having children and the ages of children can effect the advice herein in some cases.

We have acted in a number of cases where our client’s spouse or civil partner has attempted to hide their pension.  This will only count against them in the long term and could also result in a costs order against them for their disingenuous conduct.  In an ideal world, couples will discuss how their finances will be split on divorce, however, this is not always the case, and our team of family advisors are on hand to assist when an agreement cannot be reached.