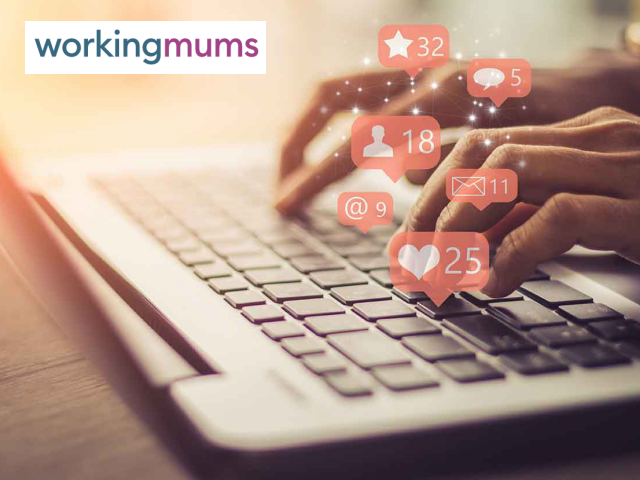 Karen Holden from A City Law Firm on the complexities for employers of negotiating equality policy with regard to social media post.

Social media and the workplace have an intertwined and at times problematic relationship. Lots of businesses use social media to provide information and advertise and many employees use it in both personal and corporate capacities.

At what point, however, does a personal view expressed on social media become a reason to dismiss someone or grounds to refuse to extend a contract or not employ a candidate? How far should ‘out of hours’ opinions be brought into the work arena? There have been a whole slew of cases where people have been dismissed or sued because of their behaviour or comments on social media, from racist tweets to sexist comments on Whatsapp.

But one recent ruling shows the complexity of the issues employers are grappling with.

Maya Forstater published a series of tweets with views regarding gender and sex. She claimed she was victimised as a result of her tweets and that it was for these reasons that an employer took down her online profile, did not offer an employment contract nor renew an unpaid fellowship role.

An initial employment tribunal proceedings in 2019 addressed the issue of whether the beliefs expressed on social media could be considered protected beliefs under the Equality Act 2010. It ruled that Maya Forstater’s views were ‘not being worthy of respect in a democratic society’ and did not therefore uphold them as being an example of protected beliefs.

The ruling was appealed in 2021 by Maya Forstater and the Employment Appeal Tribunal ruled that gender critical beliefs are protected by the Equality Act 2010 as philosophical beliefs. A gender critical belief is a view that someone’s sex – whether they are male or female – is biological and immutable. The Tribunal did make clear that such beliefs should not be expressed in a way that discriminates against trans people.

Barrister Allison Bailey also shared similar gender critical views and as a consequence raised a case against Garden Court Chambers and Stonewall for discrimination and victimisation. She cited that her gender critical views had led to her being branded transphobic and claimed that her income and standard of work had been  impacted as a consequence. Her case against Garden Court Chambers was upheld and it was found that she was discriminated against, but the case against Stonewall – which was advising GCC on LGBTQ+ issues – was not upheld.

These cases present challenges for employers when it comes to knowing how to manage people’s personal views in the workplace, given the issue of clashing rights and beliefs, and to understanding where the boundary should be drawn on what is an acceptable difference of belief and what is offensive.  The tribunal ruling sought to clarify matters, but it can still be difficult for employers to navigate this terrain.

Anything that is hate-filled, offensive or inciteful can clearly have repercussions under most employer’s policies regarding conduct and can result in disciplinary, dismissal or even criminal action.

Opinions are aired frequently on social media and freedom of speech gives us all the right to do so. However, one of the consequences of doing so on a public social media forum is that it can directly and indirectly influence employer’s views about existing employees and potentially new ones. For example, looking at a candidate’s social media can be helpful in building a picture of the person, but their views or even pictures provided can lead to a judgement position, which if it then influences the selection process, could lead to a discrimination claim.

Social media is not going away and the only way to manage the impact on the work place of out of work views is to have clear and diverse policies on social media use. This is now needed more than ever in order to avoid discord amongst colleagues and claims against employers for discrimination against beliefs.

It may be the case that future employment contracts or social media policies will require a disclaimer published on social media accounts by all employees, making it clear that their views are their own. It may also be the case that employers may need to modify disciplinary procedures to address out of hours social media views and beliefs and to what extent they can be addressed within the work environment.

Differences of opinion and belief are not uncommon, but for employers and employees it does pose the question of how best to deal with conflicting beliefs and how much the knowledge of those beliefs impacts the treatment of employees. The recent cases illustrate that, whether agreed with or not, a protected belief aired outside of work in a public forum can give rise to a successful discrimination claim. Employers will need really careful consideration when it comes to encouraging diversity in the workplace and fostering environments of respect for all beliefs and opinions, not only in their procedures but in practice.