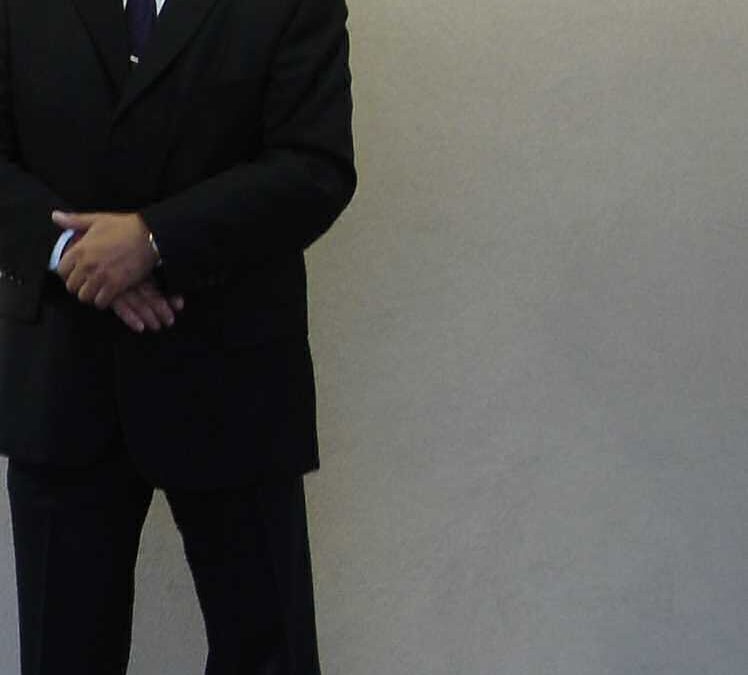 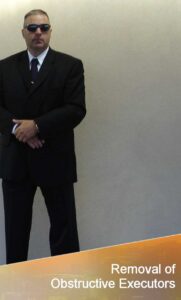 When creating a Will, every individual has complete freedom to choose who their executors are.

These can be close family members, friends or even the monarch but are usually those people that you trust the most to carry out your wishes and distribute your estate in accordance with the same.  A lot of individuals choose more than one executor to deal with their estate to share the burden and responsibility and provide a level of protection as well.

However, a lot of Wills are made significant periods before the testator passes away.  The relationship between the intended executors and the testator may have dissipated or they may simply have grown apart but never updated their Will.  The executors can become obstructive, belligerent and unhelpful in administering the estate and cause the very burden and liability the testator was trying to avoid!  What options do beneficiaries or other executors have?

The Administration of Justice Act allows the High Court of England and Wales to remove executors and appoint substitutes.  Applications can be made by either a beneficiary or the other executors of the Will.  While there is an increasing body of case law to support the applicants in defining the circumstances where such an application would be successful or not, the courts are also at pains to point out that there is no hard and fast rule.  Misconduct is not the only ground, as an impasse between two executors or between executors and beneficiaries, distrust or general animosity can be just as damaging to an estate.

Executors wishing to rely on the above should be wary however.  If we look at the case of Angus v Emmott [2010], following a dispute over the intended burial site of the deceased, a further disagreement arose over an outstanding claim that was ongoing at the time of death which was passed to the executors to resolve and any award was to be given to the Will’s residuary beneficiaries.  As a result of this dispute, the Claimant applied to have direction on the claim but also to remove the other executors due the breakdown in the relationship.  The Court observed that it did not have the luxury of permitting the existing executors to remain in office under the hope that their differences could be put aside and, while they could remove certain executors alone, in these circumstances the defendants also raised a number of valid concerns.  The safest and most appropriate course of action to protect the estate was to remove all executors and appoint a suitably qualified professional who could take an independent view on all remaining matters.

Regardless of the above case and the Court’s ability to resolve disputes, individuals should be wary of incurring excessive legal costs in litigating over this matter unless absolutely necessary.  It has been emphasised in a recent judgement that the testator’s selection of executor should not be set aside lightly except in the most serious of circumstances.  The Court should, therefore, be used only as a last resort and in the interests of the estate and not to settle a score between executors.