Government winding down restrictions on winding up petitions 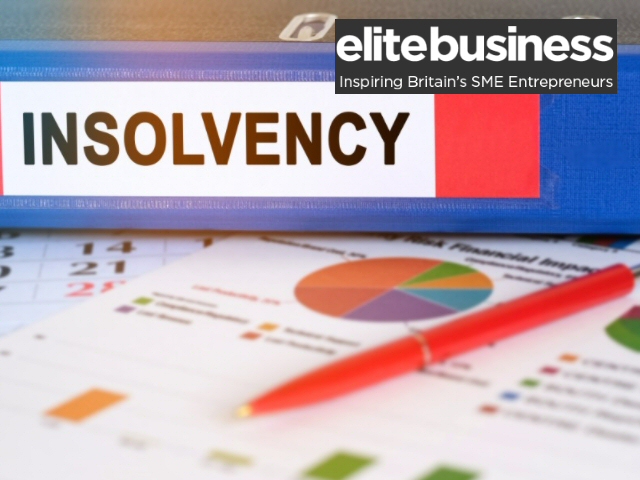 A Statutory demand has been an effective tool, for years, when enforcing a debt that is not disputed , but simply left unpaid.

A Statutory demand has been an effective tool, for years, when enforcing a debt that is not disputed , but simply left unpaid. The consequence of ignoring this petition is liquidation/closure of a company or personal bankruptcy if it is a person owing the sums. This mechanism avoids costly court hearings and is often a deterrent and an effective tool.

Shortly after the first of the national lockdowns last year was announced in March 2020, the Government brought in urgent measures to restrict creditors’ ability to use statutory demands or present winding up petitions against companies. These measures were introduced by Schedule 10 of the Corporate Insolvency and Governance Act 2020 (‘CIGA’), which came into force on 26 June 2020, wherein creditors could only present a winding up petition where it could be shown that:

The result of these measures, and the aim of the Government in bringing them in, was that many businesses that would otherwise have gone insolvent over the course of the pandemic have been provided much needed breathing space, but this has also led to companies accumulating rising levels of debt. This has though also left many with cashflow issues; accruing debt and an inability to pursue it debtors.

In September, the Government announced that it intends to gradually lift restrictions on insolvency action that can be taken against corporate entities. These changes are effective as of 1 October 2021 and will be in place until 31 March 2022 when it is anticipated that pre-pandemic insolvency measures will be restored.  Litigation and insolvency lawyers are unsure whether there will be an immediate rush ; a slow build up or at present whether companies have been effectively juggling the relationships, but this coupled with the end of furlough , repayment of the government loans coming in 2022 , higher utility bills and inflation companies are going to need to carefully consider their position be it restructure ; scale down or otherwise , if they are likely to face difficulties.

Rather than lifting the restrictions in their entirety, the Government has opted for a partial relaxation of restrictions as well as introducing new requirements to be satisfied by creditors looking to pursue a winding up petition. As of 1 October 2021 a creditor can:

However, a creditor will still not be able to present a winding up petition in the following circumstances:

What is a debtor to do if presented with a Schedule 10 notice or winding up petition?

Experts have long predicted a wave of corporate insolvencies may ensue following the easing of the unprecedented restrictions put in place by CIGA due to the rising levels of debt businesses have amassed. This could cause a huge court back-log ; close many businesses or it could keep cash flowing subject to circumstances that we just cant predict at this stage.

Once a debtor is presented with a notice pursuant to Schedule 10 or a winding up petition, it should not be ignored . The business should seek advice and consider its options to pay, set it aside or go through the process as below, but there are some serious consequences :

It is important to act quickly in this situation and think carefully about how to act, specialist advisors can help you resolve matters be it through litigation, resolution or restructuring :

A company is considered to be insolvent where the value of the company’s liabilities exceed its assets or if it cannot pay its debts as they fall due. However, even where this is the case, it does not necessarily mean that the business must be closed down or cease trading. Specialist advice from an insolvency solicitor or insolvency practitioner should be sought at an early stage to allow for the opportunity to implement a proper strategy that may avoid the need for the company to fail. It doesn’t have to be doom and gloom and the end of the line, working with professionals restructuring , scaling down , taking in investment ; rejuggling loans and generally creating a workable strategy can work.