How can we change the female founders growth landscape? 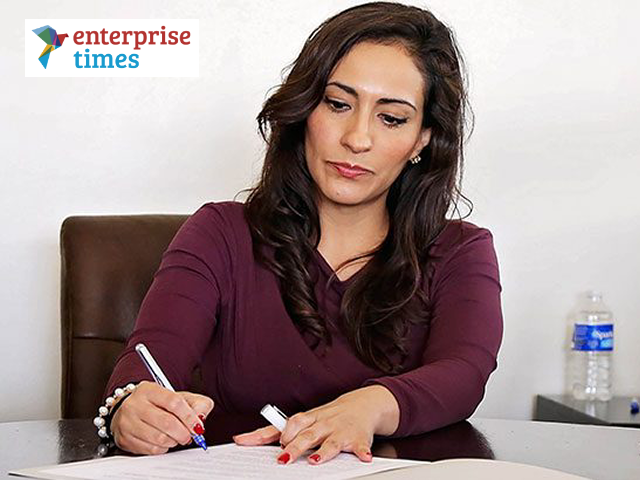 The facts – these are not welcoming

As a female founder that set up 14 years ago, I had no idea where to turn for advice & support. I had £5000, a suitcase of files and no clue. If you can believe this as a lawyer, I was also asked by a potential legal partner ‘wasn’t I at an age where I would be considering a family‘, which knocks your confidence about being taken seriously. I was starting out in a male-dominated City & traditional sector, so it was daunting. I didn’t let anything stop me, though, even where there were admittedly tears and battles to be had. If a door closed, I went on to another or bashed it down, but it was exhausting, sometimes demoralising and hard to stay motivated.

Looking back at the last 15 years, there have been changes and progressive movement, but more is definitely still needed, so how can ‘We’ work together to change this same old conversation!!? Many women want to remove the barriers and break the mould.

As a disruptive, innovative female lawyer & founder, I want to change things, working with fellow male and female peers to scale female businesses.

Today, there is so much information on the internet. Where do you start? There are many offerings to broker investments for exorbitant fees. How do you know who to trust? Has much changed in how females are perceived and treated and what we achieve? What has changed the landscape significantly are these two Acts?

That said, whilst this law is there to protect women, indirect policies and actions can be hard to evidence and break down. Women are often afraid to lose their roles, so they will not challenge them and apply this law. As such, whilst the law is there as a mechanism to protect us after a discriminatory act, culturally, we need to have workplaces embrace non-discriminatory practices from the get-go and encourage employers to help support equality and fair working practices as the norm.

The Equal Pay Act of 1963 gave women the right to earn equal pay to their male counterparts. In reality, that didn’t happen everywhere. This law could only be used to issue a claim if you became aware of the disparity, but often this is never discovered. To resolve and enforce this Act of discrimination, the Gender Pay Gap Reporting regulations came into effect in April 2021. This requires organisations in England, Scotland and Wales with more than 250 employees to calculate and publish the pay gap between male and female employees annually starting from March/April 2022.  Hopefully, this will shine a light on the differences and expose discrimination. In the long run, it hopes to harmonise pay as employers are now held accountable.

What are Female Founders though experiencing right now?

There are many success stories about how female founders who have calculated risks have reaped the rewards quicker and steadier.

Karen Holden wants to help these businesses grow. If we can help change the dynamics and work with our strengths, this is what I want to be doing. I set up the www.femalefoundersgrowth.com program to do just this. The organisation is not just about investment. It offers professional advice, support and bringing partners to the table who genuinely want to help female founders.

I am asked ‘ Why do women need a gender-specific program’

We want to encourage equality, so we need to change who is in the room. Improve women’s confidence by bringing partners, men and women into the program who are proactive about female founders; this starts everyone on an inclusive planning ground. A safe and proactive environment means they can thrive and be ready if a VC tries to knock them back later. The topics will largely be the same, but we know women, by in large, are not the same risk-takers, but are equally as dynamic so talks and advice are pitched around exactly their profiles.  There are also topics that can be a taboo, but are essential for women to thrive from being a working mum, to holistic needs, to confidence boosts required.

Our next article will shine a light on what considerations, advice & support we share with our female founders to secure success.