How do you identify sexual harassment? What do you do about it? 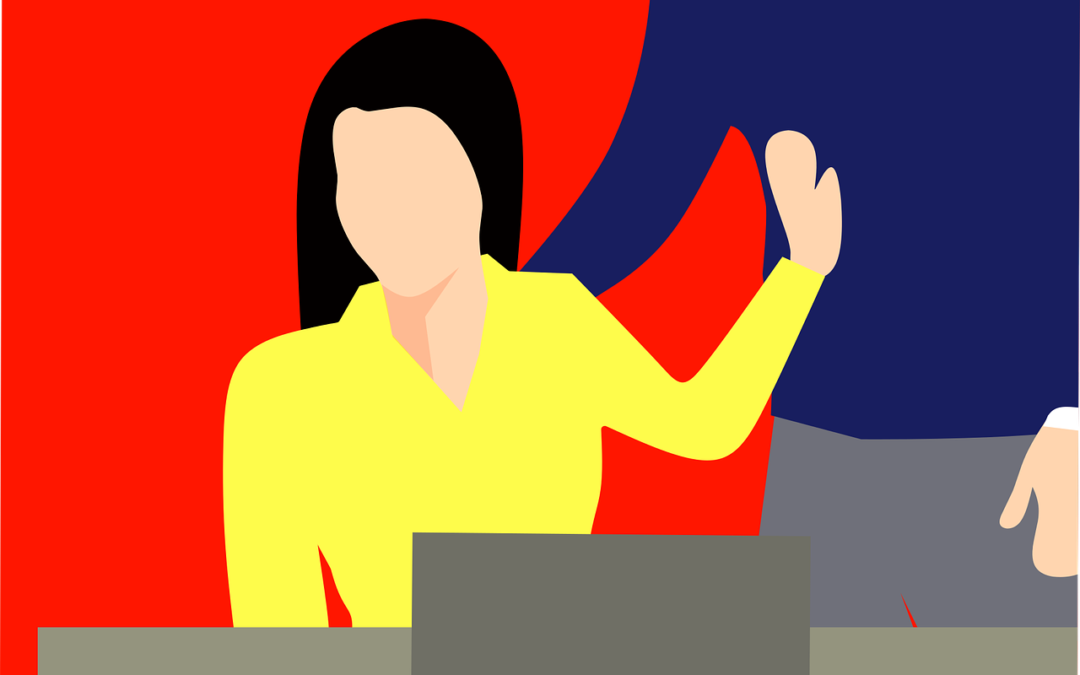 Sexual harassment in the workplace is a vastly growing problem which pollutes the day to day working environment with toxicity, negativity and hostility. Often people don’t even realise it is harassment; don’t complain or other parties choose to ignore it happening around them. Harassment often has a detrimental impact on the victim’s confidence and as such performance as well as physical and mental health. Predominantly, the root cause of sexual harassment is still often men in positions of power who abuse their power in order to coerce those who they deem as the weaker party.

This is not acceptable and never was, but in a modern society this should no longer be tolerated, or eyes closed to the issues.  Following the emergence of the ‘Me too’ campaign and recent case law (Fricker v Gartner UK Ltd) the Government is expressly supporting the need to amend provisions in The Worker Protection (Amendment of Equality Act 2010) Bill. This article will therefore explore the true impact that sexual harassment has on women and look how to greater support and protect them.

What is workplace Sexual Harassment?

Sexual harassment is any unwanted sexual behaviour at work that makes you feel violated, embarrassed or uncomfortable. It’s not what the harasser is saying or doing its how it makes you feel. Examples include, unwanted sexual advances, derogatory comments, coercion, nicknames about clothing or appearance, intrusive questioning about your sex life, comments of a sexual nature and so forth.

(a)A engages in unwanted conduct related to a relevant protected characteristic, and

(b)the conduct has the purpose or effect of—

(ii)creating an intimidating, hostile, degrading, humiliating or offensive environment for B.

(a)A engages in unwanted conduct of a sexual nature, and

(b)the conduct has the purpose or effect referred to in subsection (1)(b).

We understand the impact of Sexual Harassment on victims:

Many women often deter from reporting this type of harassment to their employer because of the fear of losing their job, not being believed (85% of women said their grievance was not taken seriously) or not being promoted. In 2020, Rights of Women found that only 44% of victims had reported sexual harassment in the workplace. Worryingly, 31% of these victims said their report was not investigated and 17% were subject to workplace bullying after reporting their perpetrator. Moreover, the 2022 Gender Equality in the Workplace report by Randstad (surveyed 6,000 working adults) found that an overwhelming 72% of women had either encountered or witnessed inappropriate behaviour from male colleagues at work. These alarming statistics indicate clearly that sexual harassment is not taken seriously, and perpetrators are left to re-offend. This sends out a dangerous message to society that this behaviour is accepted and encourages victims to fear speaking up, when the reality is employers and people in the workplace should be encouraging solidarity amongst women supporting them rather than being silenced.

In the USA we hear of all the confidentiality agreements signed by female actresses to silence their complaints about male directors and actors. This is was a widely known public scandal which supports the facts that this is an under reported and addressed issue.

It is predominately clear that sexual harassment has negative impacts on an individual’s mental and physical health. Studies imply that 1 in 10 women developed PTSD as a result of the perpetrator’s actions (Dansky and Kilpatrick 1997). These effects can last many years for some, and one can relapse at any time during their life, despite dealing with it through a therapist. This research concludes that the long-term impacts of sexual harassment on women are reoccurring and damaging to one’s long-term health.

Likewise, workplace sexual harassment impacts many women’s careers and reduces their job opportunities. Approximately 32% of women say that their future career goals have been limited by sexual harassment at work. Unfortunately, this sees many skilled workers decline in productivity, enthusiasm and work ethic which places a blanket ban on future career progression and opportunities as a result of another’s behaviour (Sugerman 2018).

Moreover, many women are often impacted so detrimentally that they feel they have no choice but to leave to unemployment, immediately change jobs or abandon a well-paying career. This gloomy prospect emphasises how women end up in financial stress highlighting the long-term impacts of harassment on earnings and career attainment, arising from acts designed to make the victim feel uncomfortable, embarrassed and shame. It is evident from a moral and utilitarian viewpoint that such behaviour is unethical and must be abolished.

At present following a consultation paper in 2019, the Government is planning to place a preventative duty on all employer’s requiring them to take as many reasonable steps (such as, reviewing current policies and procedures) as possible to prevent and deter sexual harassment in the workplace as everyone should feel safe and comfortable at work. In light of this, the Government are also planning to extend the length of time for victims to bring a claim in an employment tribunal from three months to six months. This is likely to benefit victims who have suffered significant trauma and are apprehensive about going to a tribunal as they will now have more time to gather their thoughts and bring about justice in a more reasonable time frame.

Victims should try to ensure they are not left alone with their harasser, where possible, and seek support from friends and colleagues. The more people that know about this and are their support you the easier stopping the harassment.

You should take notes and secure evidence of these incidents should you need this in the future as diary notes, logging dates and statements will be helpful. You should then report this to your Line manager, HR or employer. We suggest you do this in writing so its logged as a formal grievance compelling your employer to take action, but we understand the anxiety this may cause you so at least report this and allow the employer the opportunity to support you. If no action is taken a written grievance is essential to engage the employer’s formal procedures and protect you against any reprisals. If there are any reprisals you will have a potential discrimination claim and unfair dismissal claim on top of the harassment, breach of contract and possible personal injury claim.

If you are treated less favourably, such as passed over for promotion or not given a bonus, as a direct result of your complaint this is direct discrimination; if your colleagues ignore you and create an environment that makes you uncomfortable this will be harassment and/or indirect discrimination all of which you are protected from by law. If you are dismissed this lease you open for an unfair dismissal claim, but if you find the environment so untenable you can no longer work at the workplace you can consider terminating your employment and issuing a claim for constructive unfair dismissal.

Look at your employers polices and staff handbook; your employment contract and make sure you follow these policies whilst considering your position and collating evidence. However, the best advice is talk, speak to people you trust, take legal advice and don’t stay silent.

Sexual harassment is a current and real issue that is often overlooked and played down as ‘banter’ or a joke. When in reality the effect of sexual harassment can have a devastating impact on the victim’s future, career and health. It is clear that Government intervention and new legislation is instantly in demand to help tackle workplace sexual harassment and make the working environment a safe and comfortable place to be.