Is the Equality Gap Closing? 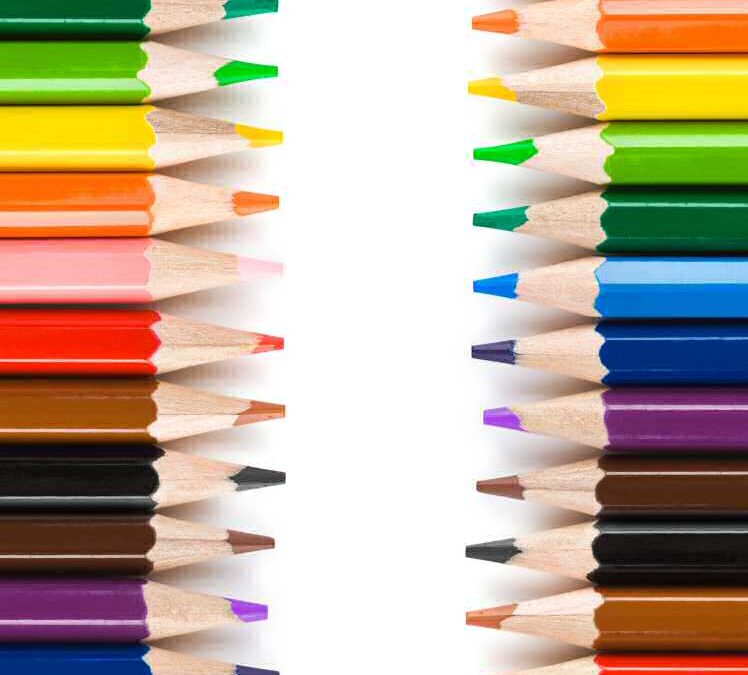 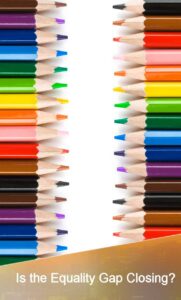 Family Care asks: With National Careers Week and International Women’s Day falling in the same month, what better time than to discuss where equality in the workplace is for women. From your viewpoint, has the equality gap begun to close? And what needs to be done to progress to the next level?

The Past is Behind Us

The equality gap in the workplace for women has improved significantly in recent years, however, due to past inequalities it will take some time for the changes to filter through all employers and through all sectors.

Historically women were typically responsible for childcare in the home. In itself this has inevitably caused issues within the workplace. In the past women often felt compelled to choose between a career and raising a family. Employers were faced with the fact that if they employed a woman she may decide to start a family, resulting in maternity rights and time off work.

However, employers are now starting to recognise the importance of providing women with the opportunity to balance family life and work life with flexible working arrangements. As views have changed in society, especially the recognition that the responsibility of children falls to both parents, this gap has diminished and will continue to diminish.

With many high profile female business pioneers, such as Karren Brady (who lists being a board member of Arcadia, the chief executive of Birmingham City Football Club, vice-chairman of West Ham Football Club and a judge on The Apprentice on her CV) more women are inspiring to break any remaining glass ceiling in the workplace.

The Law Changes Too

The law has reflected the changes in society and in some parts has been a driving force for change. It became unlawful to discriminate against a worker on the grounds of sex following The Sex Discrimination Act 1975. This Act prevented both direct and indirect discrimination and applied in relation to the treatment of workers in the workplace and training. Whilst the Equal Pay Act 1970 made it compulsory for the same pay to be awarded for similar or equivalent work regardless of sex. It is now clearly unacceptable to pay a female worker less for the work they do than their male counterpart.

All employers should also now be aware that they must be compliant with the Equality Act 2010 which protects not only against discrimination, harassment and victimisation on the grounds of sex but also in relation to the following:

As a Commercial Law Solicitor it is my advice to clients to ensure that any inequality in the workplace is completely eradicated and that all employees are nurtured to ensure that they reach their full potential. Satisfied employees will not only increase productivity in your workplace but will ensure that your time is not taken up with endless litigation from aggrieved employees.

It is vitally important that all of your contractual documents, including staff handbooks are reviewed to ensure that these do not perpetuate inequality and that they are compliant with the Equality Act 2010.