The Dangers of Representing Yourself 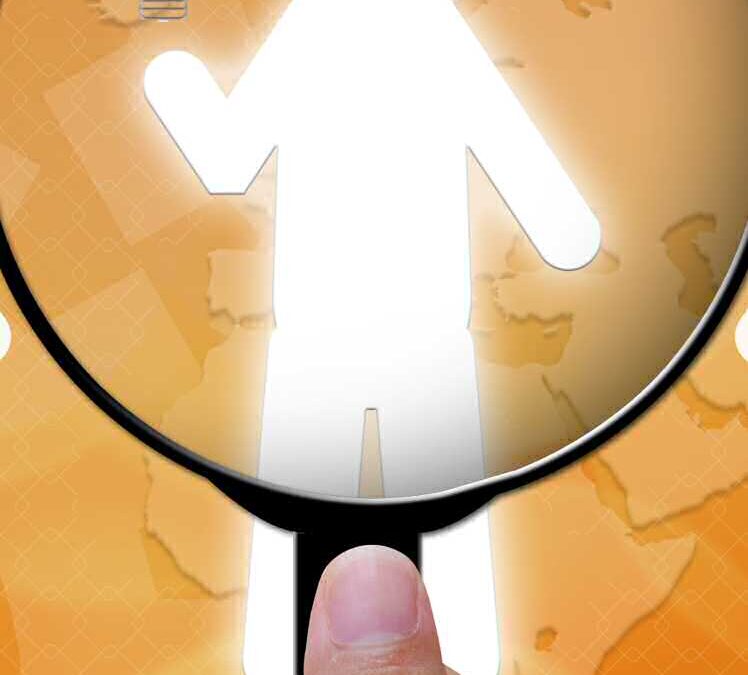 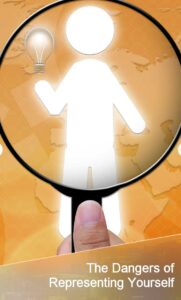 The landscape of litigation has changed considerably this year. The guiding principle of the courts to deal with cases justly appears to have been qualified by the requirement that cases are run efficiently and at proportionate cost.

In short, this means that the courts’ tolerance of non-compliance with the procedural rules has all but dried up. Now, if you breach the rules, severe penalties are much more likely to follow, which could have a crippling effect on your case. So be warned if representing yourself; you could face sanctions from the court if you do not follow the procedure to the letter of the law.

We have seen many changes introduced to the world of litigation this year. However, for the purposes of this article, we will focus on the two responsible for the courts’ new approach to case management.

What are these changes?

In what is known as the “overriding objective”, a rule that provides overarching guidance to the civil courts in every decision that they make, the words “and at proportionate cost” have been added to “deal with cases with justly”.

This has been introduced in conjunction with an amendment to the rule on “Relief from Sanctions”, which is the source of the courts’ power to grant relief from any sanction imposed for not complying with any rule.

Previously the court could consider a non-exhaustive list of 9 factors in deciding whether to grant relief. For example, one factor the court was able to consider was whether any harm was caused to the innocent party by the other party’s non-compliance. If no harm caused; no issue (generally speaking). Now, however, the list of factors has been cut down to an exhaustive list of 2, namely that:

(1) On an application for relief from any sanction imposed for a failure to comply with any rule, practice direction or court order, the court will consider all the circumstances of the case, so as to enable it to deal justly with the application, including the need –

(a) for litigation to be conducted efficiently and at proportionate cost; and

(b) to enforce compliance with rules, practice directions and orders.

Subsection (b), as we shall see below, should come with its own health warning. However, where circumstances arise that are not your fault but will lead to non-compliance with a rule you can take preventative action. By making an application at the earliest opportunity informing the court of these new circumstances that necessitate, for example, a change in position or an extension, you can avoid a potential breach and any resulting sanction. If you fail to do this early enough, or at all, then you might find yourself on the wrong side of subsection (b).

Why have these changes been made?

Under the old rules, parties could expect a little indulgence from judges if they were in breach of a rule and this led to what Lord Justice Jackson (the person responsible for these changes) described in one case as the “culture of toleration of delay and non-compliance with court orders”.

Essentially the judiciary became fed up with delays and extra costs being caused by parties not complying with the rules and court orders. When this happens, extra work is created, not only for the parties involved but also for the court. Extra expense is incurred, which can jeopardise the balance between justice, cost and efficient case management.

So, the above amendments have been implemented to remedy this by directing the courts’ focus on stamping out the propensity of affording leniency to breaching parties in accordance with the then overriding objective of dealing with cases justly. So what does it all mean?

Quite simply, if you do not comply with a rule having missed the opportunity to prevent the breach, the response you are likely to receive from the court is “tough”, which in some cases could mean judgment for your opponent. While this may not be the likely response in all situations, it is far more likely than before and accordingly, the position that one should now adopt is to treat every order as an “UNLESS ORDER”, which is generally the form in which a court gives an ultimatum. It looks something like this:

Unless PARTY A does X by [DATE] PARTY A’s claim will be struck out with costs to PARTY B.

It may be hard to believe that judges would take what seem to be such disproportionate and extreme measures, arguably (to some) at the expense of justice, but we have already seen from recent case law that the courts are not messing around and have indeed adopted a near zero tolerance policy to non-compliance.

It also means that the courts will be far less amenable to extending time limits. In a recent case, the High Court refused an application to extend time for service of particulars of claim in circumstances where a fresh action would have been time barred, with the result that the claimant was unable to pursue its claim against the relevant defendants.

And if your case is struck out for non-compliance another recent decision has suggested that you will not simply be able to come back to court with the same claim. It will just be struck out all over again.

This tough new approach to litigation has been criticised by some who say that it compromises the right to a fair trial under Article 6 of the European Convention on Human Rights. This argument, however, is unlikely to carry much weight as every party is given the same opportunity to steer their case safely through these new rules.

So, litigation just got a little more stressful

Litigation has always been an adversarial process with no guarantees and plenty of risks. It is not just about your legal position, it is about the commercial viability of your matter and safely navigating your way through these court processes.

Following the changes outlined above, there is now an even greater need to make sure that you start your case on the right foot and present it, from the outset, in the best possible light to both the court and the other side. Without good legal advice, you could find yourself stumbling through a minefield and, in doing so, weakening your chances or even condemning yourself to an early defeat.

If a dispute has arisen and court action looks likely, seek our advice early. We will provide you with a clear and frank assessment of your matter from both a legal and commercial perspective enabling you to make the best decision moving forward. If settlement cannot be achieved, we will run your case in an efficient and cost effective way so that you can maintain focus on your business in the knowledge that your case is in safe hands.