Mediation? Is that really necessary? 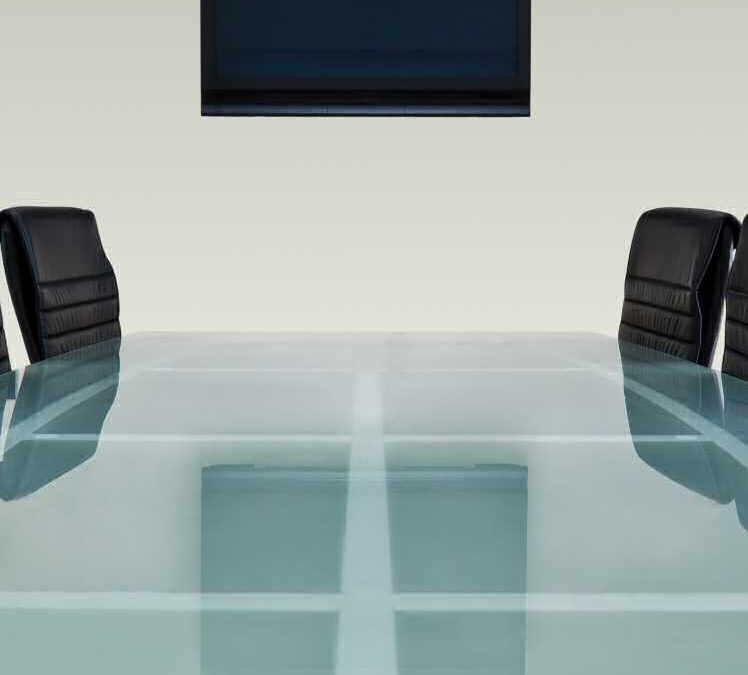 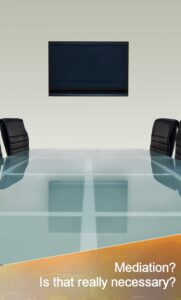 Not necessarily but be warned! Alternative Dispute Resolution (ADR), mediation being the most well-known example, is now being strongly encouraged by the courts, more than ever before. The rationale is easy to follow. The courts are becoming increasingly burdened by an ever growing number of litigants and ADR, if used properly, increases the chances of early settlement. Early settlement reduces the strain on the courts, freeing them up to manage cases more efficiently (or so the theory goes). That the courts are prepared to employ quite drastic measures to encourage litigants down the conciliatory route is testament to how overstretched they are.

Costs are at the heart of this. Consideration of the costs of running your case can be just as, if not more, important than assessing your chances of success. And unfortunately it is not that uncommon for legal costs to exceed the amount actually in dispute. The question of recovery is therefore paramount and correspondingly the court’s most effective weapon to encourage ADR.

The general rule on costs recovery will be familiar; the winner pays the loser. However, this is only a general rule and there are exceptions. Ultimately, it is for the court to decide who gets what, if anything, and the court has the power to penalise the parties if they misbehave. In exercising its discretion the court will normally look to, among other factors, the conduct of the parties to determine the appropriate award. That is, the court will determine whether the parties have conducted themselves reasonably in their interaction with each other, complying with orders, making any offers to settle and yes, you guessed it, whether they may have declined to mediate and, if so, why.

It is the latter consideration which we are concerned with here and of which you really do not want to fall foul! For if you are deemed to have unreasonably refused an offer to mediate you will be penalised on costs whether or not you are successful at trial. This may even be the case if you believe, and rightly, your case to be undefeatable as proven to be at court. A recent line of cases is showing that successful trial litigants, found to have unreasonably refused, are suffering up to a 40% reduction in their costs. If you really upset the court then it could be worse.

The point is that the courts want to see evidence that both parties have exhausted all reasonable opportunities to dispose of the matter before it is significantly troubled. The new model directions (to be determined for the running of your file after a defence is filed) even include an order that where a party does refuse to mediate it must file a witness statement explaining its decision in an envelope that is not opened until the conclusion of the trial. Reasons for justifying refusal are few and far between and again they are linked to costs – mediation is not cheap.

So, for example, where the claim of the offering claimant party can be said to be totally without merit, you will be justified in refusing to mediate on the basis that spending time and costs negotiating would be absurd. The same too may apply where you are claiming an undisputed debt; you could reasonably refuse the defendant’s offer of mediation as compromise could not be justified. On less firm ground are reasons relating to the merits of the case, suggestions of other methods of settlement, offers made, costs of mediation being disproportionate and slim chances of settlement; used together you may be able to make a convincing argument for reasonable refusal but you must tread carefully.

In most cases, however, mediation should be seen as a good thing. While costs of preparing and attending may be considerable they will likely pale into insignificance compared to the costs running the claim through to conclusion and, if used properly and at the right time, will give you a good chance of settlement if previous attempts have not done the trick.

Moreover, if you are willing to mediate or, even better, you know the other party will refuse, an early offer of mediation can serve as a useful tactical weapon to be used as leverage in later negotiations. If you are on the receiving end and plan to refuse, make sure you have good reasons.

Please note that is intended as a general guide only and not legal advice.

If litigation looks to be unavoidable, it is strongly recommended that you seek early legal advice to maximise your chances of a successful and swift conclusion. A City Law Firm Limited has a strong Dispute Resolution team who offer affordable and comprehensive legal advice in this area.

For more information please call us on 0207 426 0382 or email us at enquiries@acitylawfirm.com.