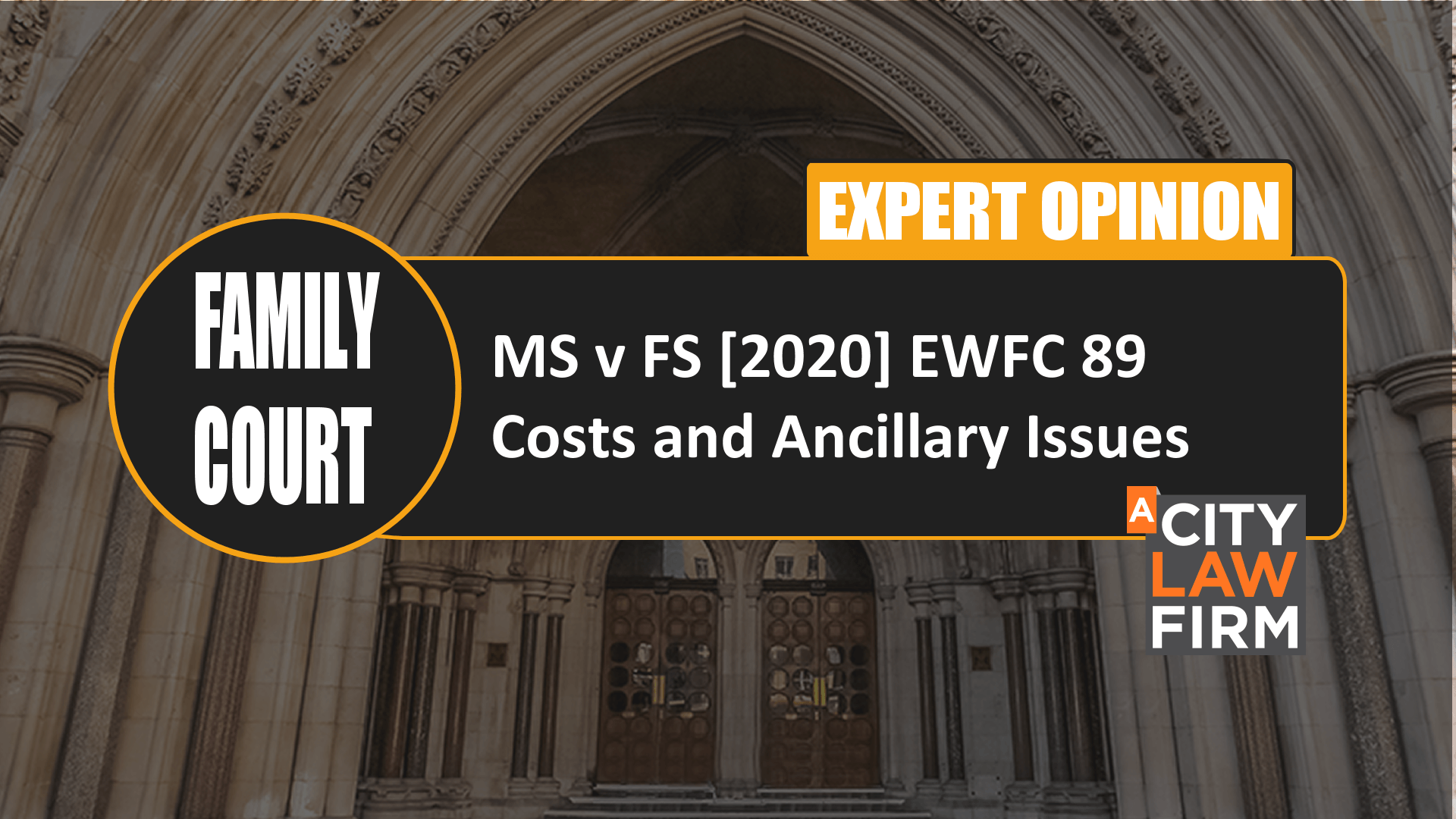 In short, the case involved the applicant husband arriving home to find his suitcase packed by his wife waiting for him at the front porch.

The wife was an accountant and the husband an Uber Driver.

The wife’s case was that the marriage broke down in 2009 before the youngest child was born she stated that the marriage had gone through some difficulty in 2003 however they reconciled in 2005 before permanently separating in August 2009. The wife then issued a petition on the grounds of husband’s unreasonable behaviour, an acknowledgement of service was filed recording that the husband had received the divorce petition. The wife then applied for the decree nisi and it was pronounced in February 2011. A consent order and D81 was later lodged with the court to approve and it was sealed in February 2011. Thereafter the wife applied for the decree absolute which was granted in April 2011 the wife having instructed solicitors to deal with the transfer of the former matrimonial home with husband purportedly having signed the transfer documents and his signature having also been witnessed.

The husband‘s case was that the relationship broke down in January 2011 and the wife and the child of the family left the former matrimonial home to stay with the wife’s mother. It was the husband’s evidence that he had no idea that the divorce and financial proceedings had been issued and concluded back in 2010/2011. In fact, the first time he learned of this was when he issued divorce proceedings in 2017. The wife informed the court that they were already divorced and the court dismissed his application. The husband then had learned that the former matrimonial home had been transferred to his wife’s name.

The husband was advised to issue an application to set aside the decree absolute and the financial consent order and denied all knowledge of signing any forms.

Needless to say, the judge concluded that he found the husband to be a more credible witness than the wife and the wife then had to dissuade the court from disclosing the documents and decision to the CPS and the wife’s regulatory body on the basis that the judgement found fraud on a civil standard, not the criminal standard of proof.

There was at least an ending for the husband as the judge found this to be a case of fraud and all orders were set aside.