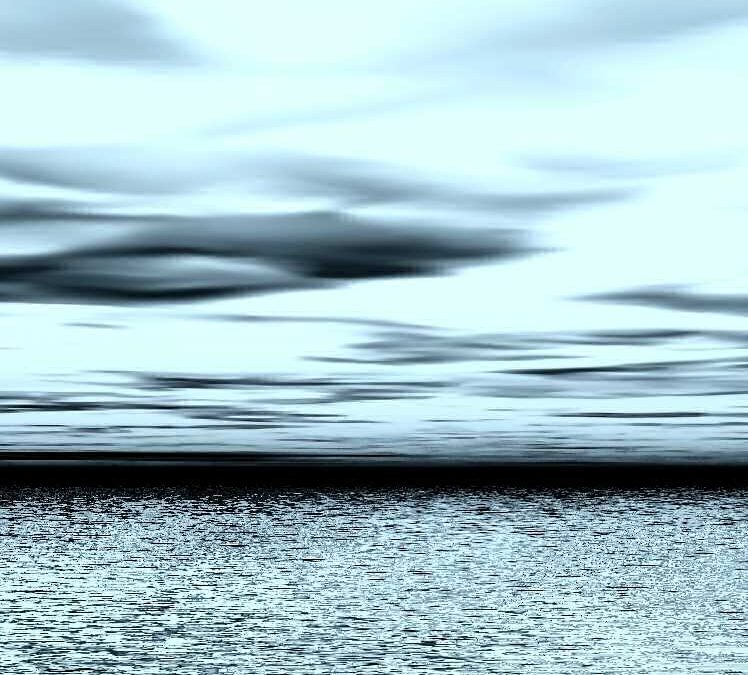 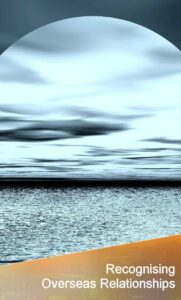 Have you ever considered having your civil partnership ceremony on white sands and an ocean backdrop?

Marriage between same-sex couples is void under English law but they are allowed in the Netherlands, Belgium, Spain and Canada.  Other jurisdictions, such as our own, permit unions with the same effect as marriage and this is the fundamental aim of the Civil Partnership Act 2004.  Should you get ‘married’ in a foreign country this will be afforded all the rights and obligations conveyed upon the parties as if they had the civil partnership in the UK.

Determining the validity of a partnership (or marriage) formed abroad a court would ensure that the formalities of that country were conformed to and that the parties both had capacity to form a partnership under the same law.  This latter point is unlike a heterosexual marriage where ‘capacity to marry’ is governed by the prenuptial domicile.  However, if one of the parties is domiciled in England and Wales then neither is permitted to be under the age of 16 or within the degrees of affinity prohibited.  This is regardless of whether the law of the country which the ceremony took place in permits the partnership.

Provided the civil partnership, or marriage in certain countries, was formed lawfully then the Civil Partnership Act dictates that it will be recognised in England and Wales as a civil partnership.  You cannot confer the title of marriage upon your union, even if the country where the ceremony takes places affords it that title.  The only exception to recognition when the partnership is formed lawfully is where the recognition is contrary to public policy.