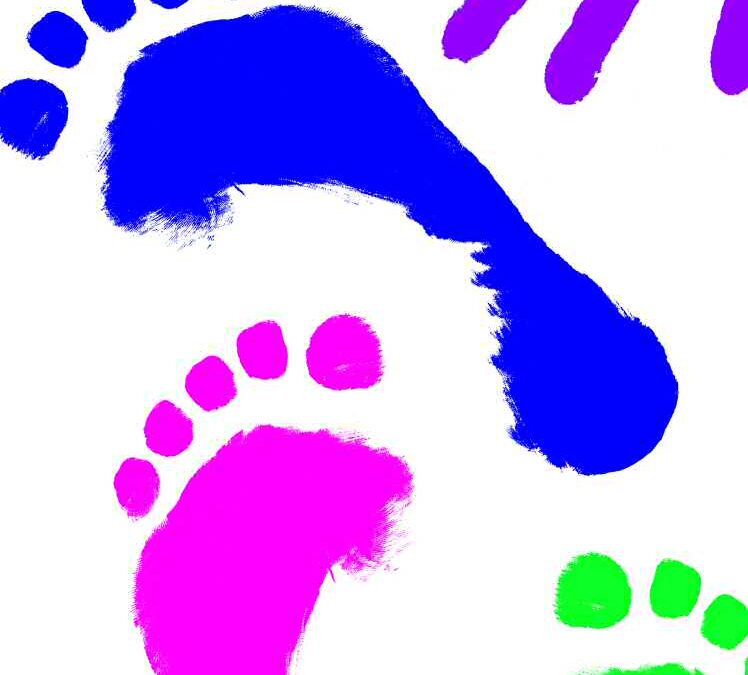 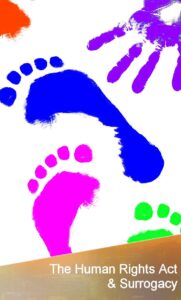 A Single Father’s Journey: The Trilogy

The Family Courts have recently had to grapple with the particularly thorny issue of a single man seeking a Parental Order for a child born through surrogacy.

In Re Z (No.1) [2015], the court was invited to read the HFEA in line with the Human Rights Act 1998 (HRA) as they had done previously. Sir James Munby, President of the Family Division, has previously used the HRA to bend the HFEA for the benefit a child’s needs and welfare, once describing a statutory dictum that applications must be made within 6 months of the child’s birth to be, “the very antithesis of sensible; it is almost nonsensical”. In Re Z (No.1), the President looked at the background to the legislation and established that parliament had considered the issue and purposefully excluded single people from being able to apply for the Parental Order. He further considered that using the HRA to change the meaning of the statute in this case was too fundamental. The applicants wish for a parental order was denied.

In Part II, Re Z (No. 2) [2016], we see our intrepid protagonist return to ask the court for a different type of declaration. If the HRA could not be used to remedy what he saw as a breach of his and his child’s rights to a family life, then there was discrimination in statute against a single person’s rights to private and family life and therefore the HFEA is incompatible with the European Convention on Human Rights. Such Declarations are the strongest statements possible by the court which, in contrast to the United States, does not have the power to strike down legislation. A Declaration on incompatibility makes it clear to parliament that this deficiency needs to be remedied swiftly. Only 29 Declarations have ever been made since the HRA came into force on 2 October 2000.

“Sections 54(1) and (2) of the Human Fertilisation and Embryology Act 2008 are incompatible with the rights of the Applicant and the Second Respondent under Article 14 ECHR taken in conjunction with Article 8.”
Sir James Munby, President of the Family Division, May 2016

On this occasion and only a few days before the hearing, the Secretary of State acquiesced that on reading the legislation and more recent developments in jurisprudence from the European Court of Human Rights, then there was a real claim to be made out for discriminatory treatment of single applicants in their right to a family life which could not be justified or proportionate and the court thereby made the Declaration.

As to the concluding part of the trilogy, this will be a matter for the Government to determine. The applicant still does not have a Parental Order and the child is court in limbo until Parliament passes the necessary amended legislation. Regardless, this case raises some serious criticism of the current state of the statute and whether it is fit for purpose. The Law Commission has already been asked by the Government as part of the consultation on its 13th work programme this summer to consider including a project on surrogacy and so we will sit tight and watch the box office for Part III.