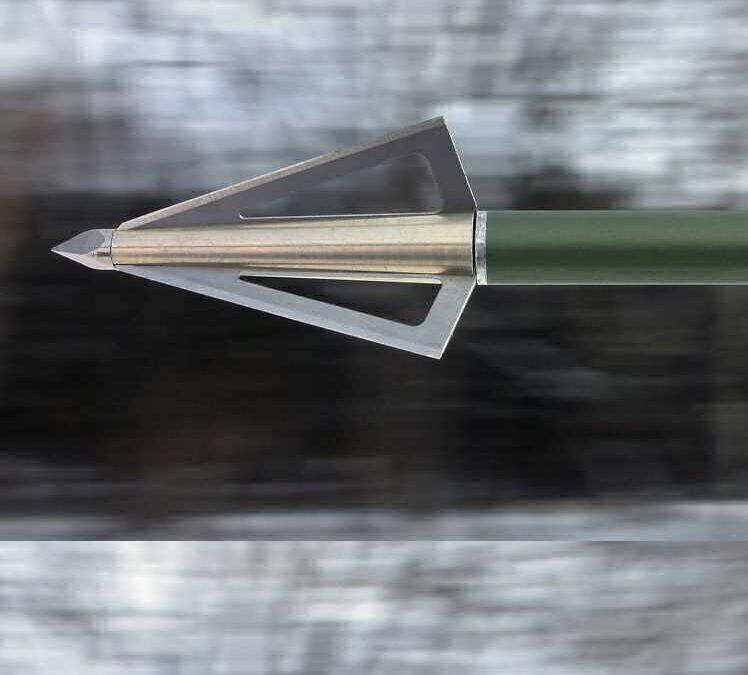 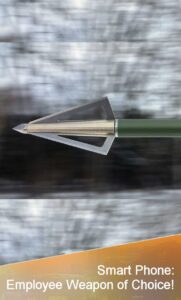 The smart phone, a seemingly innocent accessory, has revealed itself as a much more dangerous weapon against employers.

The Smart Phone – an Employee’s weapon of choice!

The smart phone, a seemingly innocent accessory, has revealed itself as a much more dangerous weapon against employers.  High quality recording and photographic functions give employees a portable recording device capable of producing credible evidence against an employer.

A recent employment tribunal has confirmed that secret recording of public and private discussions, including that of the Managing Director of an international bank and other senior employees, relating to the decision at an employee’s disciplinary and grievance hearing were admissible as evidence against the company.

The use of recordings produced from a smart phone demonstrates the extent to which such devices can be used by an aggrieved employee to bolster their case against an employer.   It would be prudent to build in provisions to deal with such situations, including moving any private discussions about an employee to a different location.  It goes without saying the dangers and potential pitfalls which could befall an employer who does not exercise caution in the wake of this decision.

Most smart phones are connected to a social media accounts.  Questions have already been raised over the ownership of Linkedin accounts, and twitter has already bestowed many a high profile victim following a spate of ‘private’ tweets about employers.  You can imagine many more instances of difficulties an employer could face from a smart phones being connected to social media, including breaches of confidentiality, business disruption and general defamation. Of course, each has its own potential remedies, but once something is disclosed on social media the damage has usually already been inflicted.

What can be done?

Blocking or ‘barring’ access to social media at work may just not always be possible with your IT infrastructure or in your sector of industry. An employer should, in today’s workplace and in light of the rise of smart phones, have in place a comprehensive social media policy.  Employers must ensure that all equipment provided in the course of employment, e.g. smart phones, are returned as a matter of course prior to termination of an employment contact.  Employment contracts should contain a comprehensive social media agreement, controlling what the employee can and cannot disclose and ownership of social media contacts.

Smart phones and social media have the potential to be a great help to businesses in expansion and promotion, but it is a double edged sword that must be carefully handled.  Employers must look hard at their policies, procedures and practices in relation to both smart phones and concerning their potential use against you.