The Spooky Pitfalls of Divorce 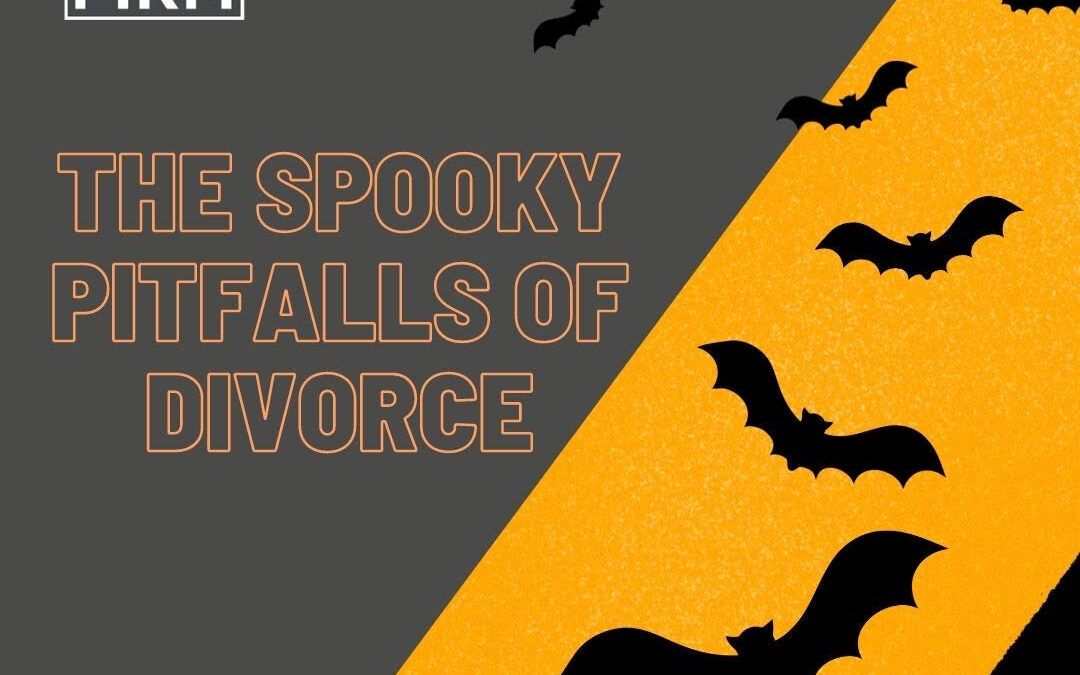 It’s Halloween so we thought we’d share some of the hair-raising tales of divorce!

When you think you have reached agreement with your former spouse, make sure you avoid these family financial impact errors – these are truly financially scary!

It‘s fair to say that most families want a fair financial deal when their marriage breaks down. No one wants to be left financially drained following a marriage breakdown, especially when young children are involved.

So when entering into a financial agreement, be careful and always take independent legal advice!  Financial settlement agreements can be complex (subject to how family assets are held).  There is a balance to be struck in reaching an amicable financial agreement while making sure you’re not being financially taken advantage of.

So beware and heed the case of Sharland … Case law says – you must know all in order to settle openly …..

In the case of Sharland v Sharland [2015], the Husband was a successful businessman and the main asset of the family was the company. It was agreed that the wife would receive 30% and it was confirmed to the Judge before he approved the Consent Order that there were no plans for an IPO (Initial Public Offering i.e being floated on the stock market for the first time) that day.

However, before the Consent Order was sealed, the Wife got wind that the company was being actively prepared for an IPO, the sums involved were nothing to be sniffed at [USD$750M to USD$1000].  As a result, before the Order was sealed, the updating information was passed to the Judge who found the Husband was dishonest in relation to the IPO (i.e it was not communicated to the Wife by the Husband.)  Undiscouraged by this, the Husband produced evidence that the IPO could not proceed before the hearing. This resulted in the judge approving the original Order made, as the circumstances had not changed (i.e. there was no IPO.)

The Wife Appealed this (on the basis that cheats should not win) and the matter was then heard by the High Court. Lady Hale gave the leading judgment when she stated that the Court will not be used as a “rubber stamp.” All criteria of s25 of the Matrimonial Causes Act 1973 must be taken into account to include a party’s conduct “fraud unravels all.”  There was no suggestion that Mr. Sharland was being fraudulent, however, the Wife had every right to have all updating disclosure before entering into an agreement.

The lesson to be learned? Before entering into any financial settlement it is important to know what each party has by way of assets.

Is that a monster or hidden assets under the bed?

One of our cases involved a business owner who was later found to have moved assets and shares into his new girlfriend’s name … upon discovery, the wife had the right to revisit the settlement…

In cases where a party “gets away with it”, they will do so with the knowledge that the Court Order can be set aside.  Something that only cheats can worry about because it will always be open without limitation for the other party to retrieve any contemporaneous document that supports their claim.  So beware….

Don’t get caught out

Always get advice. Most families feel that paying lawyers for initial advice is expensive.  However, there are many more out there who have lost out because they haven’t taken the relevant legal advice at the time.

It’s important to have full disclosure and transparency for this to be reviewed and documented carefully before you all sign.

Financial Remedy Orders are written in stone and they can be difficult to set aside, therefore before you enter into one be very careful.

We at A City Law Firm can help, please contact our Family Department Team