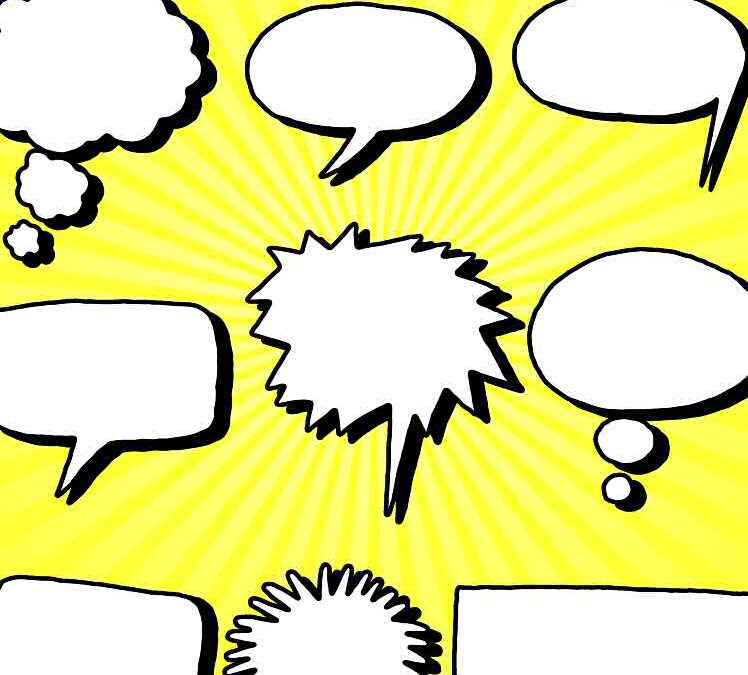 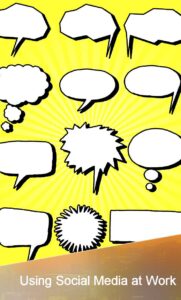 Employees who discuss their opinions openly on websites are at risk of finding that their messages are deemed malicious, damaging, and / or unlawful.

Disciplinary action could easily follow. Human rights, such as freedom of expression, may not be a good enough defence for an employee accused of gross misconduct resulting from alleged malicious or damaging Twitter or Facebook messages.

Worse still, a criminal conviction could result. Over the past six months there have been numerous cases involving the police investigating Twitter messages. High profile examples include the arrest of a teenager by police investigating abuse of Olympic diving star Tom Daley on Twitter, and a student who was jailed after he posted offensive and racist comments following footballer Fabrice Muamba’s on-pitch collapse. The latter served 28 days in jail, and was told not to return by his university. Another student was also convicted after posting a series of racist tweets aimed at footballer Stan Collymore. The judge determined they fell into the category of “grossly offensive” and sentenced him to a two-year community order.

The Communications Act 2003 is widely seen as a catch-all for all internet commentary – it prohibits messages or other matter sent by means of “public electronic communications network” that are of a “grossly offensive or of an indecent, obscene or menacing character”.

Employees should be warned about how easily tweets and similar messages can end with disciplinary action or a criminal conviction, not to mention a large fine or jail sentence.

It has recently been said that over half of UK employers do not have a social media policy. Employers should be warned that the absence of a robust ‘social media policy’ could deprive them of a defence, if an employee is accused of posting malicious or damaging messages. Employers should seek legal advice as a priority, in order to adopt a policy which will protect them from this growing area of employment law.