What are employee rights when it comes to the menopause at work? 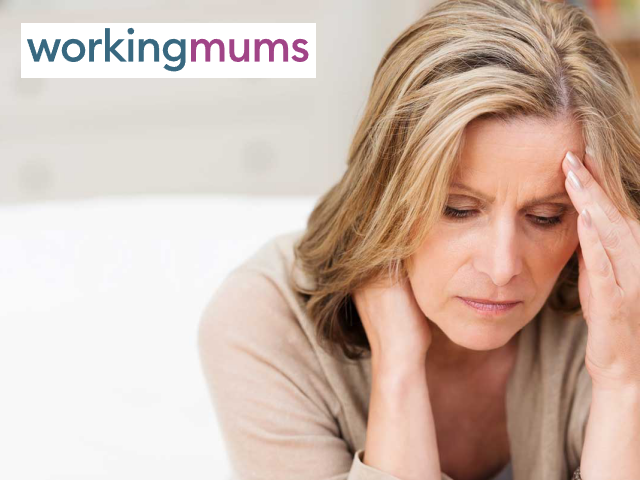 Karen Holden from A City Law Firm outlines the latest legal developments when it comes to the menopause in the workplace.

Much has been written recently about inequality in medical care when it comes to men and women. Looking at the workplace provides a prime example of how medical issues impact working men and women differently. The Equality Act 2010 has provisions for addressing such disparity and recently a review was conducted by government about whether the menopause should be included in the Act as a specific protected characteristic.

In September 2021, there was a call for evidence on menopause and the workplace by the Women and Equalities Committee. Its extensive report recommends that Section 14 of the Equality Act 2010 be enacted and that the menopause should be designated as a protected characteristic.

Chair of the Women and Equalities Committee Caroline Nokes said: “Menopause is inevitable. The steady haemorrhage of talented women from our workforce, however, is not. Stigma, shame and dismissive cultures can, and must, be dismantled. It is imperative that we build workplaces – and a society- which not only supports those going through the menopause, but encourages some of the most experienced and skilled workers in our economy to thrive.

“The omission of menopause as a protected characteristic under the Equality Act is no longer tenable, given that 51% of the population will experience menopause. We were shocked to hear that many women have to demonstrate their menopausal symptoms amount to a disability to get redress. Our Committee is calling on the Government to make menopause a protected characteristic in its own right.”

It is a fact that the impacts of menopause, which in most cases start between 45-55 years old, are far-reaching for women experiencing symptoms. The impact can be not only physical but mental and can affect many women when it comes to carrying out their roles in the workplace. Symptoms such as insomnia, anxiety, hot flushes and brain fog are all commonplace.

The report also describes the inadequacies of the healthcare system when it comes to treatment of these symptoms and how some women are not being given the medical support they need in these circumstances. It is clear that we need to better address these impacts and the Equality Act amendment is one way to do this in the workplace.

Government turns its back

Despite this extensive and powerful research, in July 2022 the UK Government confirmed that it has no plans to include menopause as a protected characteristic in the Equality Act. The rationale given is that there is sufficient protection under Part 5 of the Act [in respect of age] and therefore the specific definition of menopause as a protected characteristic is not required.

However, the rejection of the recommendation does not mean that the menopause itself is not recognised as grounds for discrimination. Employers can find themselves falling foul of the law through either direct or indirect discrimination on the grounds of age, gender or even disability, all of which are covered under the Equality Act. In fact employment tribunal cases referencing the menopause has increased since 2020.

Age and gender are the most frequent bases for discrimination claims as some women do suffer significant detriment physically and mentally. Therefore under the UK law currently menopause symptoms cause a physical or mental impairment that have a long term and substantial adverse effect on an their ability to carry out their day to day tasks could be classified as a disability. The provisions of the Equality Act 2010 would apply therefore on that basis.

What does this mean for the women in the workplace?

Well, the good news is that the menopause has come under the spotlight and the effects of this on women in the workplace are being considered more. There is Government encouragement when it comes to good practice in the workplace as a consequence of the Women and Equalities Committee findings and that should start to filter through to employers.

Reasonable adjustments such as flexible working, a culture of understanding and specific menopause workplace policies are likely to be more common as a consequence.

Women have battled for years to acquire pregnancy and maternity rights and it may be the case that, in future years, a culture of understanding of all significant female life changes will be more accepted.

The rejection of the menopause as a protected characteristic does not mean it will not be recognised as grounds for discrimination and employers should be actively seeking out ways to best protect their employees. If they don’t, they could see more tribunal claims and an increased loss of experienced employees.