Why have a shareholders agreement? 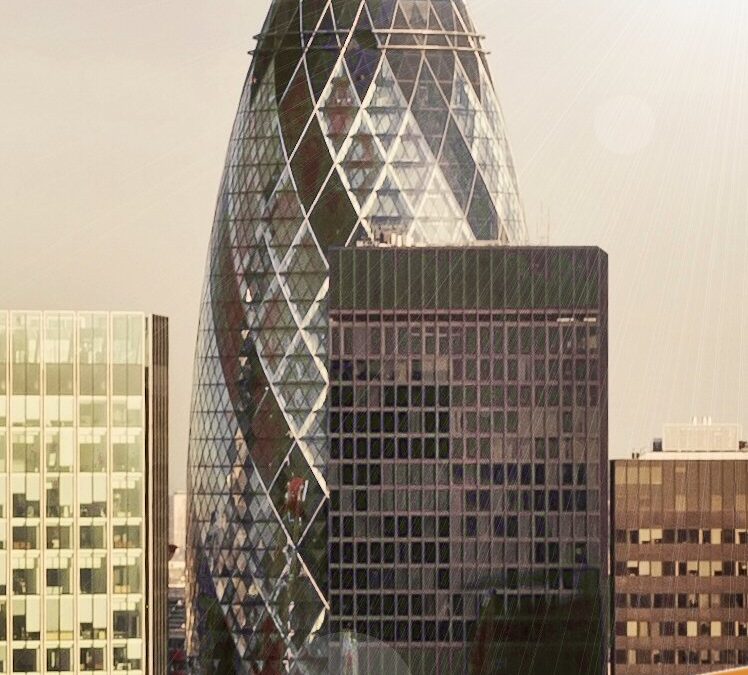 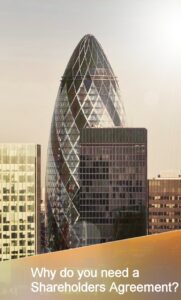 You have a great concept or product, funding and perhaps a friend, relative or colleague that wants to join forces with you. The key to any successful business is good advice, support and above all appreciate the risks, liabilities involved and how you come out on top to fight another day if it all goes wrong.

There are many things you need to consider when starting up, merging or expanding, but one key thing to add to your to do list a shareholder’s agreement where there is more than one of you.

It is the only way to protect you and your business. This formal contract sets out the terms of ownership of the business, clarifies everyone’s expectations, determines the powers of each shareholder and very importantly provides a method for resolving disputes that can arise between the owners and if a resolution is not found determine how to dissolve the relationship.

A soundly drafted and legally binding shareholders agreement can be the only thing that saves your business if a dispute arises, but it is also a proven mechanism of laying out the business processes so that you all agree and follow them from the beginning.

A shareholders’ agreement allows the members of a company to agree a variety of issues relating to their involvement in the company. It removes uncertainty so that you know what will happen in certain circumstances, rather than there either being nothing to govern those circumstances or having a default position implied which might not be that which you would of chosen.

Financing of the company

Disputes between the Members

Often disputes will arise over decisions on the way forward, directors or  finances and sometimes you can have deadlock if there are only two shareholders or 50% v 50% disagree. Unless your agreement specifies how these issues can be resolved you could be left with few choices other than to dissolve the company.

If the members cannot agree, there are various options which can set out in the shareholders’ agreement:

Who needs a shareholders’ agreement?

Anyone with more than one shareholder should have this in place to govern issues between them. Its often more important where there are only two of you with equal shares because that is when deadlock can often arise.

What could happen if you don’t have a shareholders’ agreement?

Dispute that could end the business
There is a lot more potential for disagreement between the shareholders if your processes and terms are not clearly laid out. If things start to go wrong and a dispute arises where an agreement cannot be reached, without clarity on what must happen next, you could face losing the business.

Often people think they understand each other and have common goals, but as the business changes or issues arise views can change and diversity can arise. Often when the profits start to increase one may want to invest and grow the business; others may want to reap the rewards personally or when profits are very low one may want to find an investor, a loan or another shareholder the other one may want to struggle through to retain ownership.

It maybe that a shareholder wants to leave the business, then what?

1) What if the shares are now very expensive and the company/shareholders have concerns about affording to buy them back?

2) What happens if the leaver wants to set up in a competition with the business and takes your clients or goodwill.

3) What happens if one of the shareholders die and their beneficiary, with no experience, wants to get involved in running your business?

Lose the shares or a new owner you don’t want…

Without an agreement the leaver may want to keep their shares or may want to sell them for the highest possible price and may not be concerned who buys them. If you don’t set parameters such as if you resign as a director you must give back your shares and these must first be offered to the members….then this scenario could happen.

Members will of course want to be able to buy the leaver’s shares at a fair price, but without an agreement in place how these are valued it could be very uncertain. It may they cannot buy the shares for a lump sum and as such will lose them, but you could in agreement permit an installment plan, loan agreement or other options to secure the shares without financially crippling the business. Clearly it is in all your interests to protect the business now so these clauses can be agreed. If one decides to leave though its unlikely he will agree terms at that stage as he will be looking after himself first so now is the time you need to make these decisions.

Shares sold or passed to a beneficiary

Without an agreement, you could be faced with a new owner with whom you have no previous relationship or knowledge. That new owner may or may not have any skill in the particular business.

The shareholders’ agreement can set a procedure and formula, as well as giving the remaining shareholders a right of first refusal on any sale which they would not otherwise have and can include circumstances where a transfer may be required. It can also govern the same upon a shareholders death.

If you don’t have an agreement yet, you need one, book and appointment today. Included within our fixed quote is – initial consultation, draft document, address your questions and amendments, finalising the document and its execution.