A celebration & a look back at how things have changed for women in the business world The laws; cultural changes and contemplation have we gone far enough? 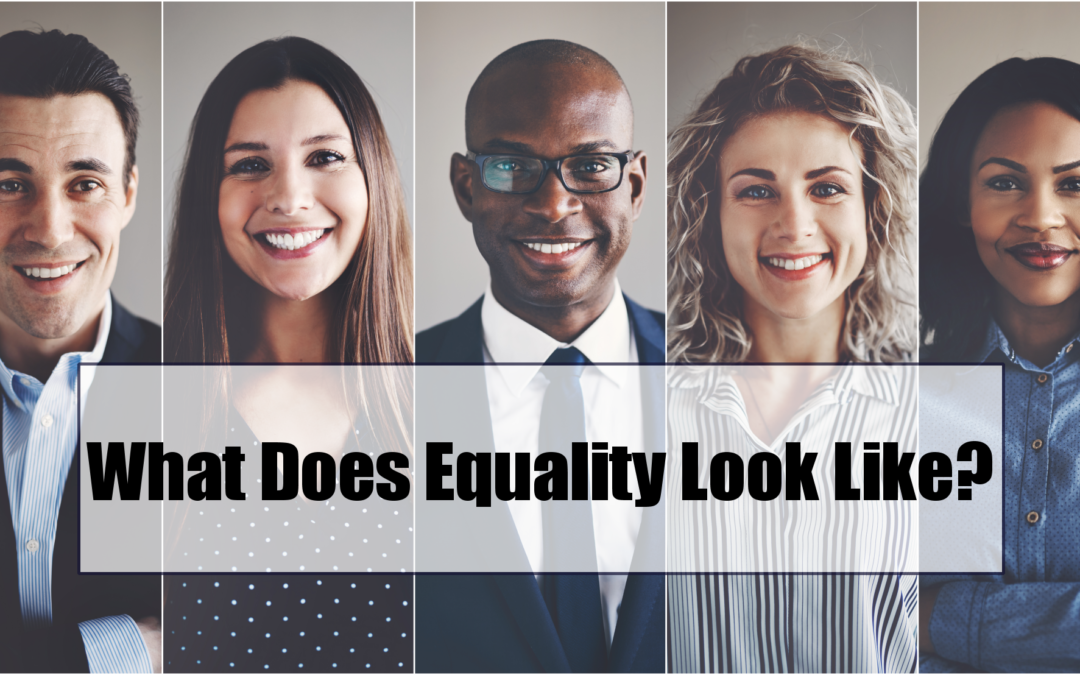 As A City Law Firm celebrates International Women’s Day we are very proud to announce are affiliation and that our Founder Karen Holden has foundered the Female Founders London growth Program. This is offering support for scaling companies with a female CEO/founder looking for investment or growth . Karen Holden as a female founder herself has developed an established business from 2009, in the City of London, which has scaled, despite the many hurdles she had to overcome.  Karen was given Freedom of the City in 2018 and her firm has been a listed Legal 500 firm since it applied in 2016. We are a dynamic female lead business where both men and women sit at the management table as such we are proud to say Equality is our motive, method and practice. More details on the program are available online or do email us.

To mark this occasion ,we look back over the years to see what changes have taken place to help empower, support and afford women equality in the workplace, within their careers , daily life and otherwise.

The decade began with the Equality Act 2010 coming in to place, its sole objective to afford legal protection from discrimination in the workplace and wider society. This Act brought together existing legislation, including the Sex Discrimination Act 1975 and the Disability Discrimination Act 1995, this achieved one simple, combined Act. This Act sets outs clearly the definition of discrimination including that against treating women less favourably than men.  Highlighting  both indirect and direct, and how this can be far reaching to include pay , hours, bonus and roles within the work place to recruitment , harassment, treatment in clubs and social events ; protection when pregnant or considering a family ; housing benefits and landlord treatment but to name some areas it seeks to address. It managed to scoop up those subtle ways to make it harder for a women to progress, without actually directing barriers directly at a female , for example policies that are stated to apply to all staff , so not discriminatory, but are known to favour men over women or non-parents to those that have family commitments.

That said whilst this law is there to protect women , these indirect policies , can be hard to evidence and breakdown and women , often afraid to lose their roles, will not challenge them and apply the law. As such whilst the law is there as a mechanism to protect us , after a discriminatory act , culturally we need to have workplaces embrace non-discriminatory practices from the get go and encourage employers to help support equality and fair working practices as the norm.

The Equal Pay Act of 1963 came into afford women the right to earn equal to that of their male counterparts, but in reality that didn’t happen everywhere. This law could only be used to issue a claim , if you became aware of the disparity , but often this is never discovered . As such , to resolve and enforce this act of discrimination , the Gender Pay Gap Reporting regulations came into effect in April 2021. This requires organisations in England, Scotland and Wales with more than 250 employees to calculate and publish the pay gap between male and female employees on an annual basis starting from March/April 2022. The regulations apply to private and public sector employers. It is hoped this will shine a light on the differences and expose discrimination, but more so in the long run harmonise pay as employers are to now be held accountable.

If you are a working mum employment rights have been extended in order to help facilitate women returning back to work, but just how far has this extended and whilst the law is there are we culturally ready ?

Many women used to find that as they found themselves pregnant some employer’s would make them ‘redundant’ when their roles were very much still required , or they would be passed over for promotion or a bonus. Addressing these issues meant writing a grievance and sometimes hiring a solicitor or issuing a claim in the Tribunal , all of which cost money and often lost the new mum her job.

You cannot be made redundant because you’re pregnant or on maternity leave. If you are this is an “automatic unfair dismissal” and discrimination. In July 2019 these protections were also further extended. Pregnant women and new mothers receive up to 2 years of legal protection against redundancy, but this has been extended for an additional 6 months after their return to work. This also covers those taking adoption or shared parental leave. It is hoped this will help ensure new parents are protected from discrimination in the workplace, regardless of gender and circumstance.

The Equality Act 2010 is also there to prevent employers refusing parents their statutory or contractual rights to maternity or paternity , unpaid parental leave or treating pregnant or retuning parents in a way that is discrimination.

Women looking to start a family

There’s also been changes in law to facilitate those considering having children, even those facing alternative options such as fertility , adoption or surrogacy.

The Pregnancy Discrimination Action of 1978, has since been extended and updated with a number of regulations to support women.

Whilst only one person in a couple can take adoption leave, the other partner could get potentially paternity leave instead. There is also special parental leave provisions available too. If you get adoption leave, you can also get paid time off work to attend 5 adoption appointments after you’ve been matched with a child and  Statutory Adoption Leave up to 52 weeks

There is no specific statutory right to time off work for fertility treatment , but employers must treat this as it would for any other medical appointment. As such women are entitled to the statutory provisions in place ,  and if they are off sick due to side effects they cannot be treated differently than if they were to take sick leave otherwise.  Often women will still use their annual leave , work around time off or be forced to use sick leave . However , there are supportive employers so women need to look at their staff policies and talk to their employer where possible . More details can be found here

Sick leave for a miscarriage is to be protected in the same way as sick leave for pregnancy related illness . Which means whilst a women is off sick  they cannot be treated less favourable such as being passed over for a promotion or awarding a bonus or any other benefit. It cannot also count towards her sickness record should this normally lead to a capability proceedings leading to dismissal. Employers cannot dismiss someone for an absence directly caused by miscarriage

There are no limits on how many times you can take time off for dependants if you need to care for them. Your employer may pay you for time off to look after dependants but they do not legally have to.

Parental leave for men and women

New legislation was introduced in April 2020 which will now give employees the right to receive paid parental bereavement leave  if they suffer the loss of a child. More details read here

There are also things that men will never experience such as medical conditions like menopause. Many of these issues are taboo subjects in the workplace where many people do not understand the severity and symptoms , but they can be debilitating for a women going to work and pursuing their careers. The new legislation bringing into force will include

On 23 July 2021, the Women and Equalities Committee launched a new inquiry seeking to understand whether current legislation goes far enough to support women experiencing the menopause at work . This is because the menopause affects 51% of the population and is increasingly under the spotlight for the range of adverse effects it can have on women going through it. Menopause is not though a protected characteristic under the Equality Act 2010 . If a women is struggling , sick or dismissed this is inherently unfair if reasonable adjustments could have been made ; flexibility afforded and medical care sort and provided . Most women and employers can be in the dark about this subject , despite the large numbers and consequences , so a dialogue and further protection needs to be addressed. Read more here

This Act is a significant mark for LGBT history as marriage was extended to same-sex couples in England and Wales, with marriages permitted in register offices and in approved premises. It also allowed Civil partnerships the option to convert their partnership into a marriage. This is one of the biggest changes in the law over the past decade for the LGBT community.

This year April 2022 will welcome the ability for spouses to have a divorce without citing poor behaviour; an affair or otherwise. It is hoped that without having to document and disclose grounds , that it enables the parties to separate amicably and swiftly . It is often the embarrassment or animosity citing behaviour  that causes large legal bills or the stress one party will take less than they deserve to end the stress for fathers to often walk away from their children .

Other Acts supporting women have included :

There is a long way to go but we are moving in the right direction and we hope with traction we can help change the dynamics more over time. Equality means all genders have a seat at the table and we will continue to strive for Equality legally, in business, in the workplace and beyond.