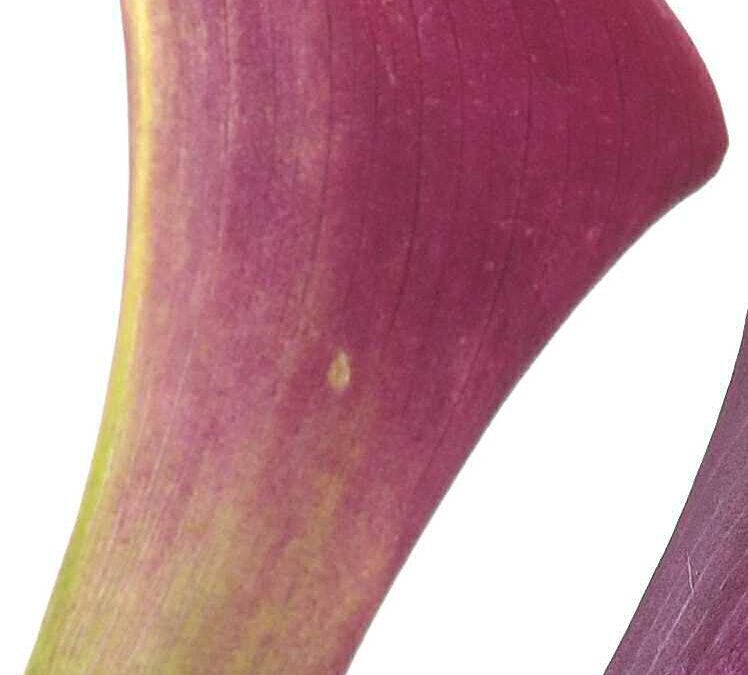 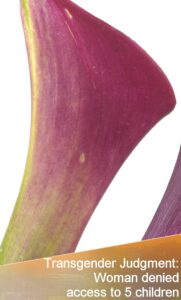 A transgender woman has been refused direct access to her children due to the discriminatory and trans-phobic practice of Ultra-Orthodox Judaism (Charedi).  Despite the resilience of the children and the inherent best interests being served by a child having direct contact with their parent, a High Court Judge has nonetheless supported the birth mother in her fear of being ostracised from the religious community and that, while the practices may be unlawful, the effect of the five children would be significant.  The ramifications of this dangerous precedent cannot be understated and is a blow for equality and unrepresentative of progressive attitudes in society.

The interest of the five children in this case will always be the paramount consideration for family courts over and above anything else – this is how it should be in children proceedings.   Nonetheless and while the courts must be impartial to politics and religious pressure and uphold UK laws and policies, in our opinion the court has erred in finding against the claimant in this case, neglecting to give sufficient weight to the discrimination at hand and the harm that the children’s exposure to this hate could cause.

The Equality Act and the provisions therein are for goods and service provision, but do not apply directly to the Family Court’s considerations between parent’s and children.  Instead, the court considers the welfare of the child in question and that includes the relationship with their parent, religious upbringing and other factors surrounding those children.  In this case, the clash between the warring factions of religious freedom and gender equality, the judge found to have caused a real potential for harm which was such a significant factor that it outweighed the benefit of direct contact with the father.

The judge rejected out of hand that seeing the father would be too much for the children.  In fact, he commented that the “children are goodhearted and adaptable and, given sensitive support, I am sure that these children could adapt considerably to the changes in their father.  The truth is that for the children to see their father it would be too much for the adults.”  In circumstances like this, the court is under a duty to help promote the relationship between the children and their father and not succumb to the discriminatory views of a religion that considers homosexuality and transgender identity “a sin”.  The court rightly states that “sin has no currency” in the courts, but then goes on to give judgment against the father.  In effect and by perception, it has put equality back 2000 steps; how can denying children any opportunity to adapt or understand the position ‘being told their father is dead’ and never seeing their parent be in their best interests in a scenario like this?

Isolating a transgender person in any other way would clearly be unlawful under UK laws, as it creates inequality and discrimination.  Also the transgender parent received death threats from that same community which is greatly concerning.  It could be read that the judgment supports an entire community which would turn their back on the transgender parent and itself fails to appreciate equality provisions – how does the court justify supporting this view?  Evidence provided by the mother suggested that the children would be barred from attending Orthodox Jewish schools if they had contact with their transgender parent and used to support the judgement but schools have no discretion to ignore UK Laws and the Equality Act applies to independent schools under s85(7)(b), stating they have a duty not to discriminate against a person when deciding whether to admit a pupil.  Doing so for this reason would be unlawful.

The judge was sensitive to the clash of “two apparently incompatible ways of living, led by tiny minorities within society at large…  It is painful to see these vulnerable groups in conflict.” However, he goes on to say that while the conduct was and could be described as unlawful (and potentially a hate crime), the fact remained that these events occurred in the children’s lives which would potentially affect them in incredibly harmful ways.  This seems to be the dominant factor that despite being caused by discrimination and hate, the judge believed that ostracising the children from the father was in their best interests.  The children’s adaptability and the position of society on transgender rights does not support this conclusion and nor does it logically flow that the extreme outcome of refusing the children direct contact with the father could ever be seen as the right outcome.

The law is clear we must treat people with dignity and equality despite their gender or sexuality or religion but in this case the courts are using family rules of discretion about perceived best interests to step around that obvious discriminatory behaviour.  We would need to see the Cafcass Report and expert evidence to see how this has been approached and seriously understand what detriment the children would suffer.  The judge has, however, commented that would be sending a copy of the judgment to Nick Gibb, the school standards minister and that, “[i]f change is required, and that is for others to say, responsibility must fall on the shoulders of the schools, the community and the state, and not on the heads of young children.”

Religion can be unforgiving and discriminatory and its long been debated in the government how religious views and equality laws can be reconciled, but in this case it highlights where the family courts must make a decision between them.   While the experienced and senior High Court judge weighs the options and seems at pains to have to make this decision, the result is simply incongruous with current political and wider social acceptance of more progressive attitudes towards trans rights.  To have ignored this debate and sent shockwaves through the LGBT community with such a judgment could cause concern for future children in similar situations of parents using religion as a tool to block a quality relationship developing.  This judgment may be revisited in the future and hopefully distinguished as unique rather than setting any new and dangerous precedent.